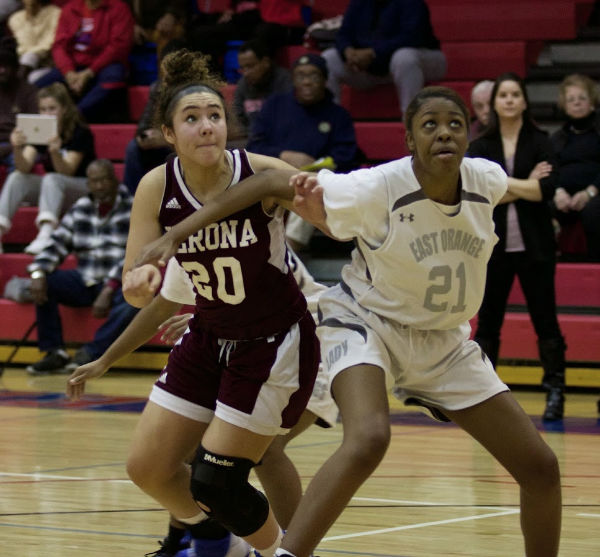 The girls basketball team made it through the two preliminary rounds of the Essex County Tournament, but their forward progress was stopped yesterday in East Orange. VHS, which was the No. 18 seed in a field of 31 ECT teams this year, fell to No. 2 seed East Orange 66-36. 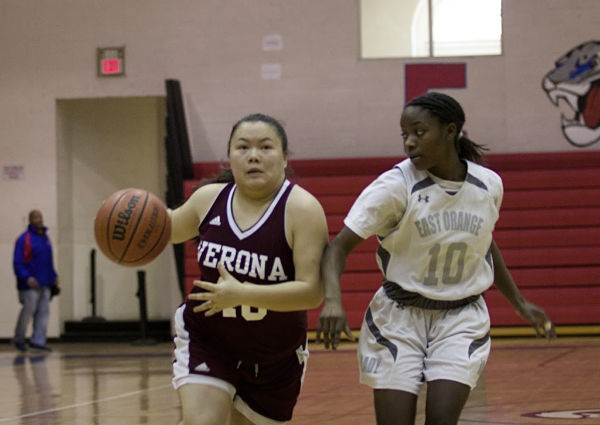 The Lady Hillbillies got off to a slow start in the contest, which was played at East Orange. But Verona rallied after the half and put up 17 points in the 4th quarter. Scoring was spread fairly evenly across the team, with Nathalie DeLeon and Emily Baumgard delivering seven points apiece, and Maddie Gallagher and Lauren Kobernick contributing six points each. Triniti Haskins was the high scorer for East Orange, with 24 points.

Verona’s record is now 5-14 overall. The team will travel to Glen Ridge on Tuesday for a 7 p.m. start. 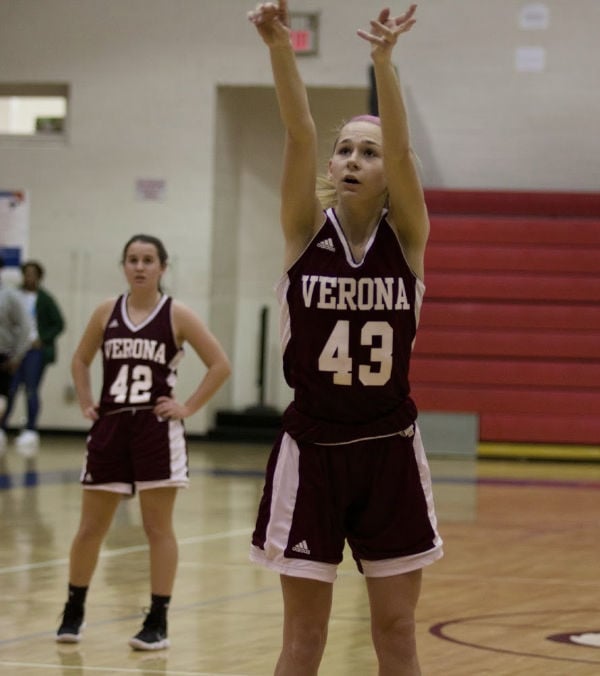