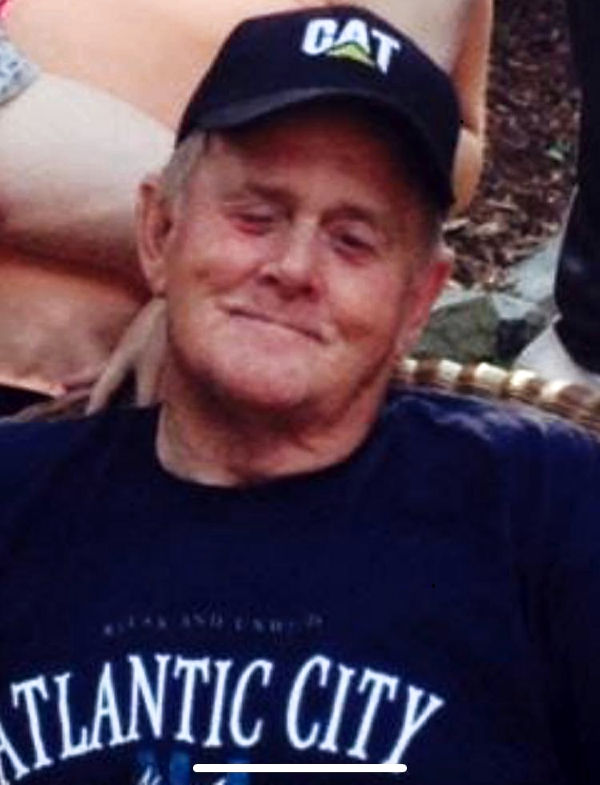 A gathering of friends and family will take place in the Prout Funeral Home, 370 Bloomfield Avenue, Verona on Sunday, February 2 from 1 to 3:30 p.m., followed by a Service at 3:30 p.m.

Born in Glen Ridge, Mr. Kirby was a lifelong resident of Verona having attended Verona High School and raising his family there, with his wife of 56 years, Barbara.

He was a member of Plumbers Local 24 in Springfield, working as a plumber on various construction projects from 1967 to 2006.

Mr. Kirby was predeceased by his daughter, Robin Kirby, his parents, Dow and Elizabeth (nee Masterton) Kirby, his sister and brother-in-law, Shirley and Joe Stivala and his mother and father-in-law, Bill and Alice Fitzgerald.

In lieu of flowers, donations to Verona Rescue Squad, 12 Church Street, Verona, NJ 07044 would be appreciated.