This past weekend was the annual Holiday Classic for the boys and girls basketball teams of Verona, Cedar Grove, Caldwell and West Essex high schools, and the action produced a win and a loss for each of the Hillbilly teams. 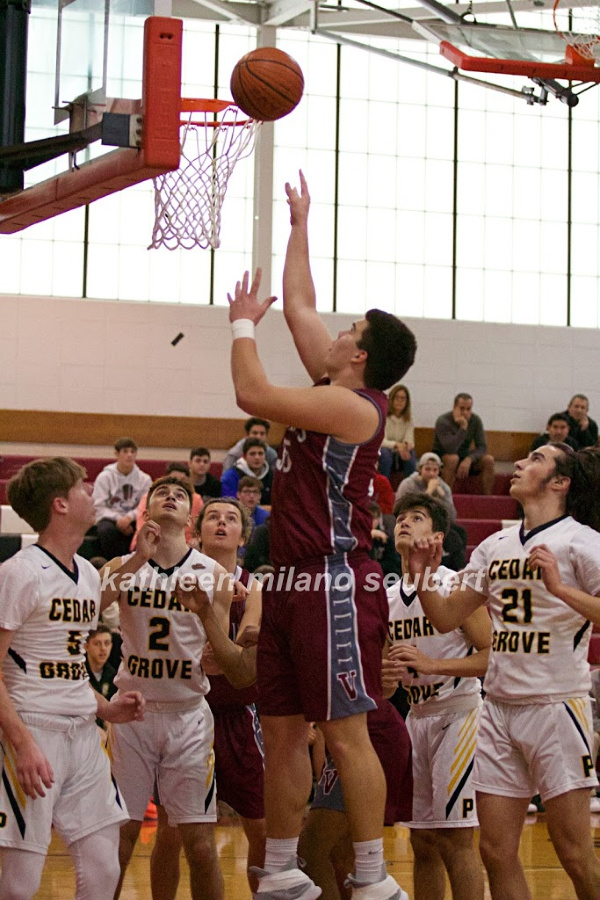 The boys fell to Caldwell, 51-48, in the opening round on Friday. Verona poured on the points in the third and fourth quarters but it was not enough to secure the win. Andrew Emanuilidis, a senior, was the high scorer for Verona with 12, followed by Nick Gonzalez with nine and Derek Jocelyn and Cael Zebrowski with eight points apiece. But the boys rebounded on Saturday to secure a dominating 53-38 win over Cedar Grove in the consolation round. Verona, which is now 3-1 on the young season, will host Bernards on Monday at 11:30 a.m. 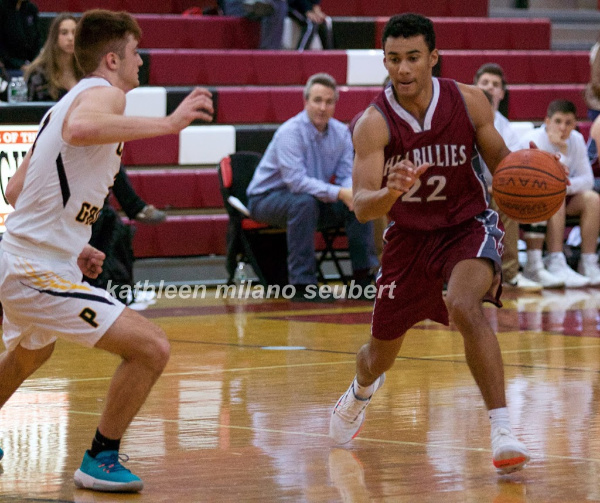 The Lady Hillbillies played Cedar Grove in their opener, and they easily defeated the Panthers, 38-26. Melanie Naeris, a junior, and freshman Emily Baumgard dominated the scoring for Verona, with 15 points and 13 points respectively. But then Caldwell once again proved an obstacle to a Verona victory. On Saturday, the Verona girls fell 55-43 in the Holiday Classic finals. Naeris led all players with 19 points. The girls, who are now 2-2, won’t be back in action until Friday, when they host West Essex at 4 p.m. 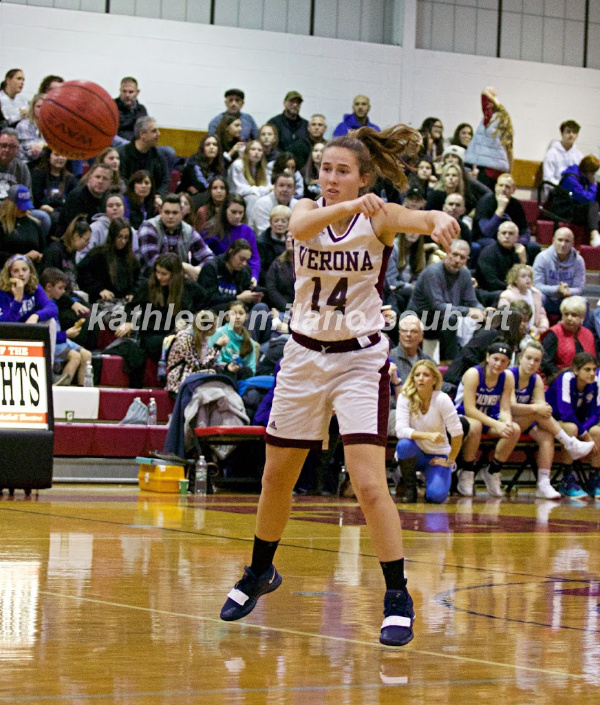 Previous articleJoseph Martin, Former Township Manager
Next article‘Where In Verona Is It?’ The Reboot, Week 2