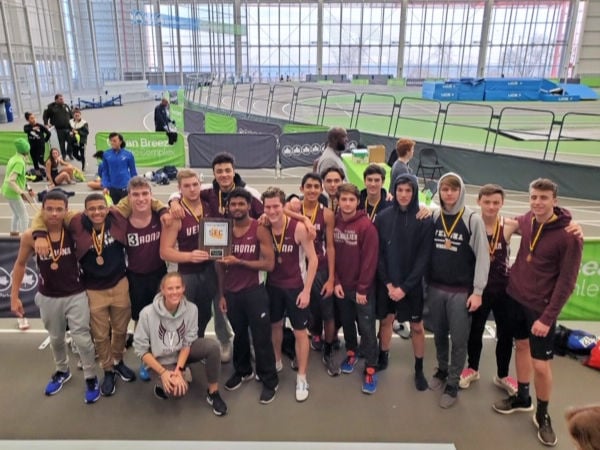 Verona High School boys track won the Liberty Division at the SEC championships on Monday and the VHS girls finished second with medals and record-breaking times all around. 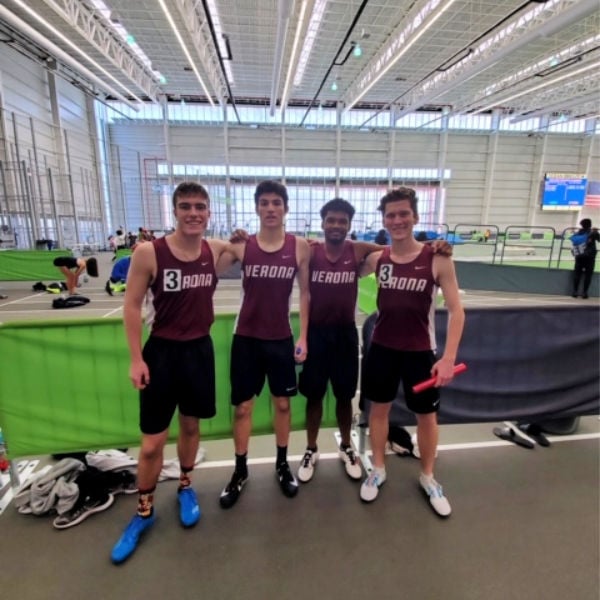 The boys 4×400 team of Navarro, Bryan McKeen, Aidan Murphy and Vincent Hogan broke the 2008 indoor 4×400 school record (3:40.19) by running a 3:39.46. The race had extra drama because right before the boys were to run, officials announced that Verona was tied with Newark’s West Side High School for the championship. The members of the Verona team already had two or three races on their legs, but they ran all out and captured first place for VHS. 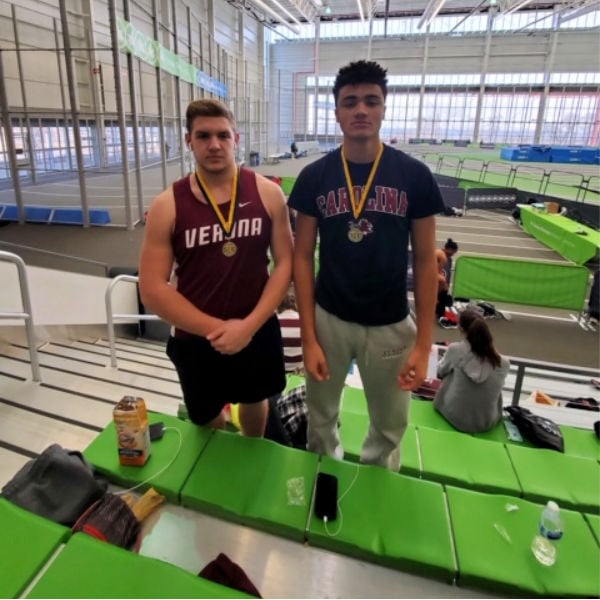 Among the boys other highlights of the day, Cole Martin placed second in pole vault (10-00.00), and Jake McConnachie and Andrew Hunt took second and third in high jump with a 6-00.00 and a 5-09.00 respectively. In the 3200-meter, Nikhil Parekh took second, Harry Mastrogiannis took third and Sean Carney finished fifth. 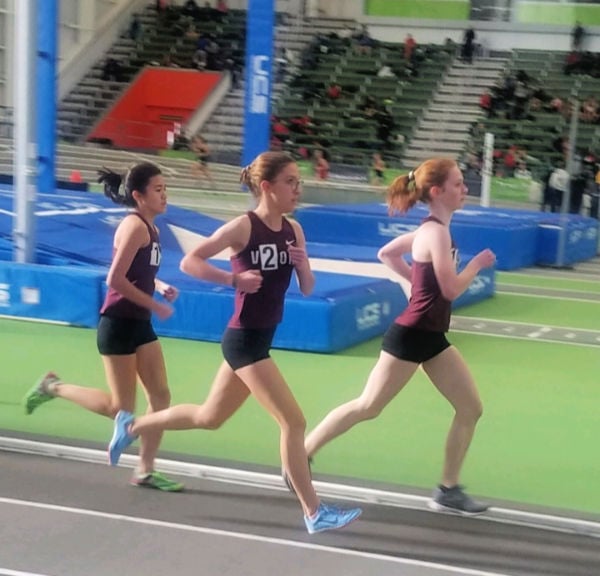 The Verona girls winter track team took second place meanwhile in a field of 17 teams at the SEC championships, which were held at the Ocean Breeze Track Complex in Staten Island. 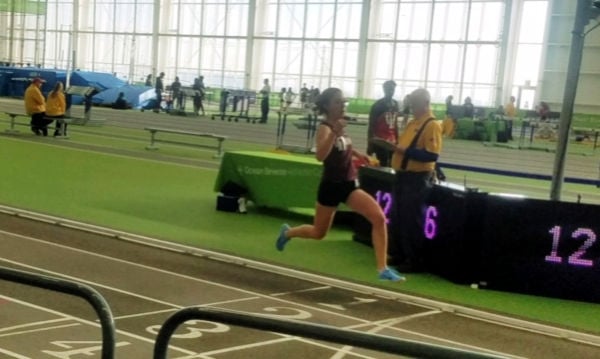