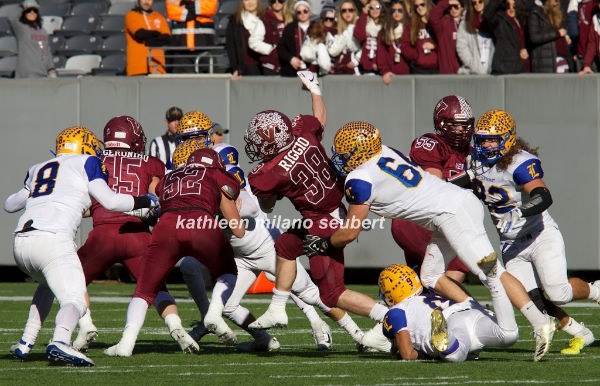 It was the perfect ending to a perfect season. The undefeated Verona High School football team took to the field at MetLife Stadium on Friday and ran away with the North 2 title, defeating Lyndhurst by a stunning 41-0. 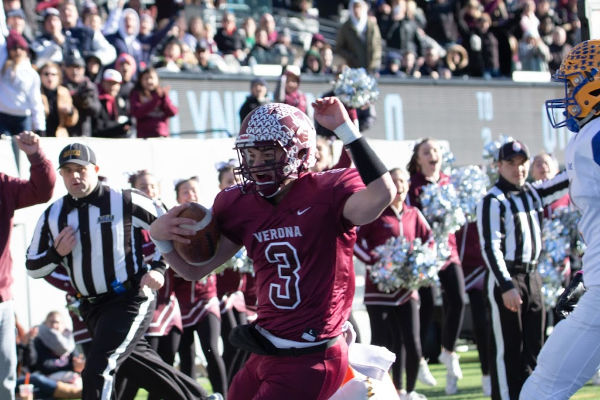 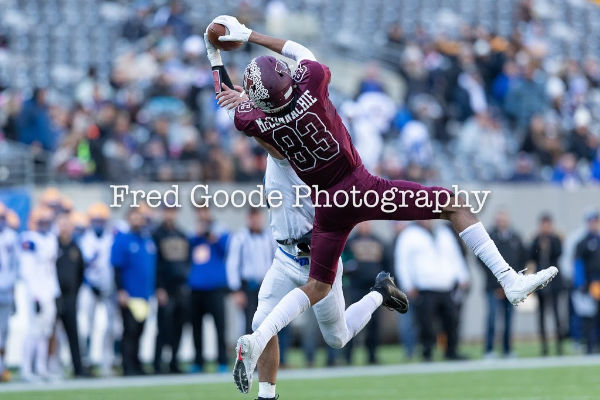 Frank Riggio simply ran away with the game, scoring five of Verona’s six touchdowns, and enough rushing yardage to push his season total past 2,000. Shane Lawless, one of the 15 seniors on this year’s squad, contributed the other touchdown, as well as several key running and throwing plays, including a touchdown pass to Steven Petro that the officials called back after review. 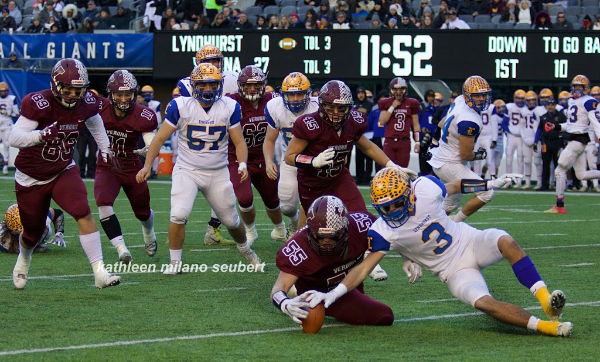 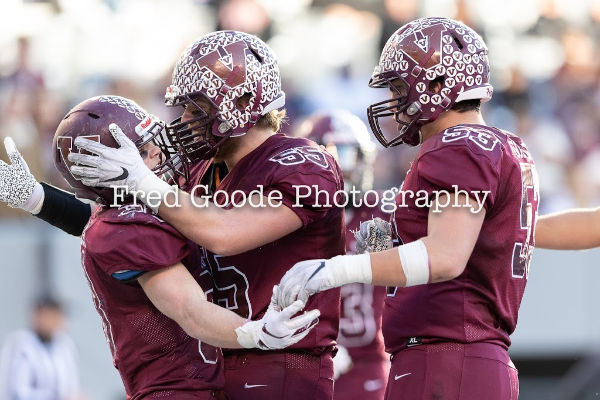 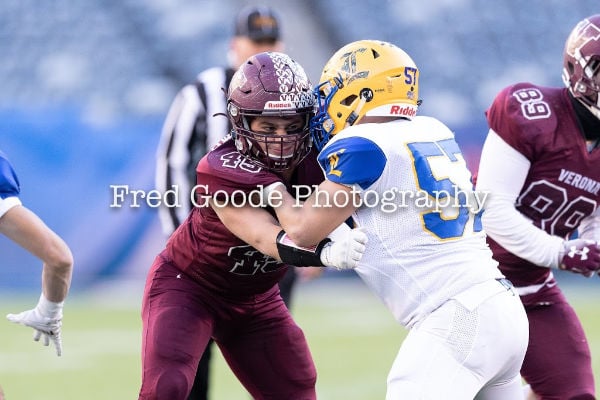 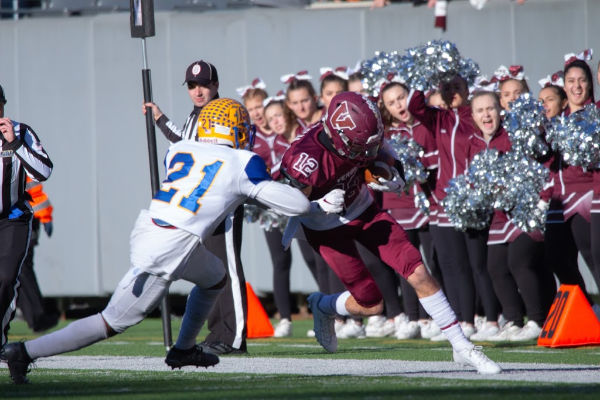 Lawless summed up what was on the mind of his fellow seniors and teammates. “The furthest back that I can remember, we’ve always wanted to do this, come to MetLife and play,” he said. “It’s just a dream come true. 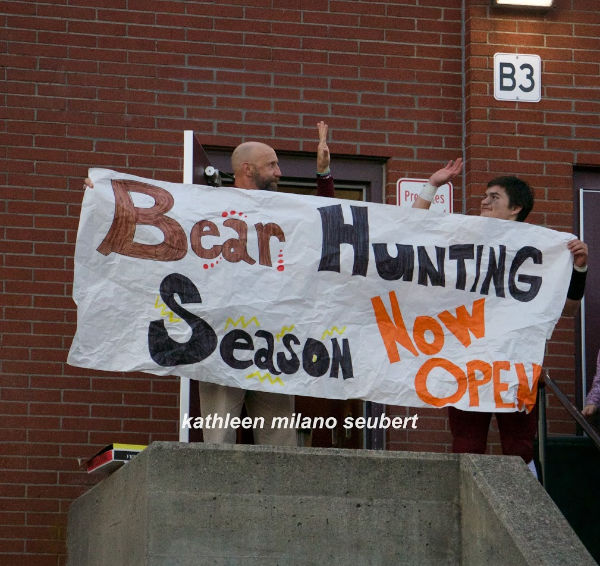