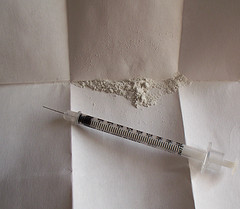 New Jersey’s Division of Mental Health and Addiction Services recently released its annual list of heroin-abuse cases by municipality and Verona was among the towns with the lowest rate of problems.

For the Verona Municipal Alliance Committee (VMAC), Verona’s low ranking was a sign that substance abuse programs here are proving effective. “The members of VMAC are thrilled to learn that Verona residents are so successfully avoiding this terrible tragedy,” said Colin Boyle, chairman of VMAC. “We credit our strong community and partners in the schools, police, township and other organizations. Programs that increase knowledge about the dangers of alcohol and other substances while also giving the tools to resist temptations and make good choices are key to keeping the number of heroin abuse cases, and other substance use issues, low and moving even lower.”