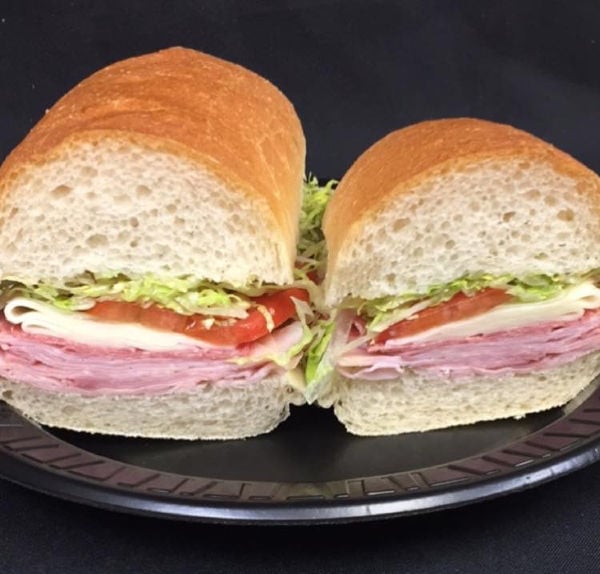 If you’ve got dinner plans for tomorrow night, Saturday, November 9, you might want to change them: Lakeside Deli and Eight Hills Caterers will be running a fundraiser for the V Foundation for Cancer Research.

From 5:30 p.m. to midnight, the businesses will be donating 100% of the profits from a special “Subs for Support” menu. That’s all of Lakeside’s subs and its signature Sloppy Joe sandwiches, plus French fries, the Mudslide, chicken fingers, mozzarella sticks, chips, snacks and drinks.

The event started as a way for Brian Hill to honor his uncle, Jimmy Jandoli, who passed away from colon cancer earlier this year, and the parents of two key friends, but it has turned into something much bigger. His father, Jimmy Hill, and Jack O’Neill, the co-owners of Lakeside, redecorated the deli for the event, printed hundreds of flyers and postcards and even ordered a special neon sign. Karen Jandoli and her children will be the maitres d’ for people who want to dine in (you can also order to go), and a whole contingent of former Lakeside workers will be coming back in to run the slicers and make all the subs.

Here’s how you can participate. If you want to dine in, email a request for a reservation to karenjandoli29(at)yahoo(dot)com. If you want to order to go, use Lakeside’s online ordering system and scroll down to the “Subs For Support” menu in the bottom left corner. You can also send a donation via Venmo to @Brian-Hill-32.

The V Foundation for Cancer Research was founded by Jim Valvano, a former college basketball player and coach, who was also a broadcaster on ESPN and ABC Sports. Valvano on April 28, 1993, just a little over a year after being diagnosed with a rare form of cancer. Before he passed at age 47, Valvano created the V Foundation to defeat the disease. Since then, it has awarded over $225 million in cancer research grants nationwide and has become one of the leading supporters of cutting-edge cancer research. 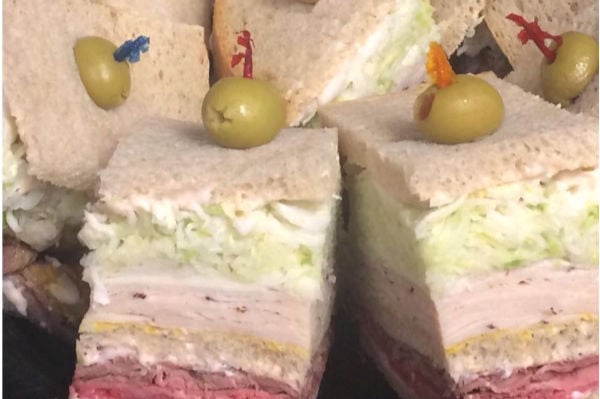