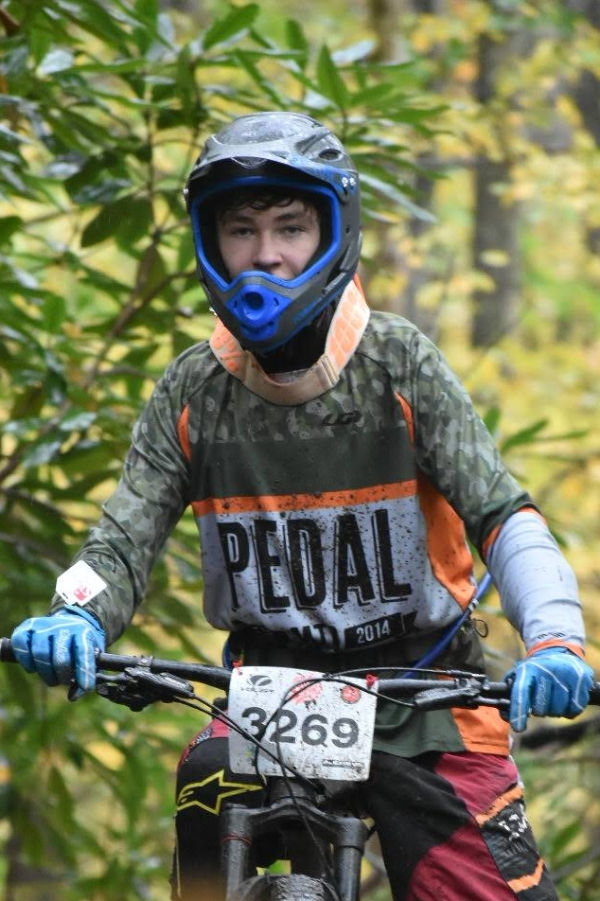 A familiar face on the Verona and Cedar Grove biking trails wrapped up his first year of enduro mountain bike racing. It’s been an exciting season for Henry Sampers, a 15-year-old Verona High School sophomore. Since early summer, he’s been competing with racers from all over the Northeast.

Just over a week ago, Sampers placed third in the U15 category in the Mid-Atlantic Super Series Enduro in Glen Park, Pa. “It was just a few degrees above freezing when we all started to climb up the mountain,” says Sampers, who races for Pedal Montclair and the Verona Offroad mountain biking teams. “Although it warmed up a little, the rain moved in quickly. It got slippery and muddy. I love these conditions. The course was so fun that at one point I forgot I was racing.” An enduro race is a timed downhill mountain bike race.

In late September, he placed fourth in the same U15 category in the Mid-Atlantic Super Series Steel City Enduro in Bethlehem, Pa. “Our local trails are a hidden treasure,” Sampers says. “We don’t realize how lucky we are. There are super flowy to tough tech options to practice on.” 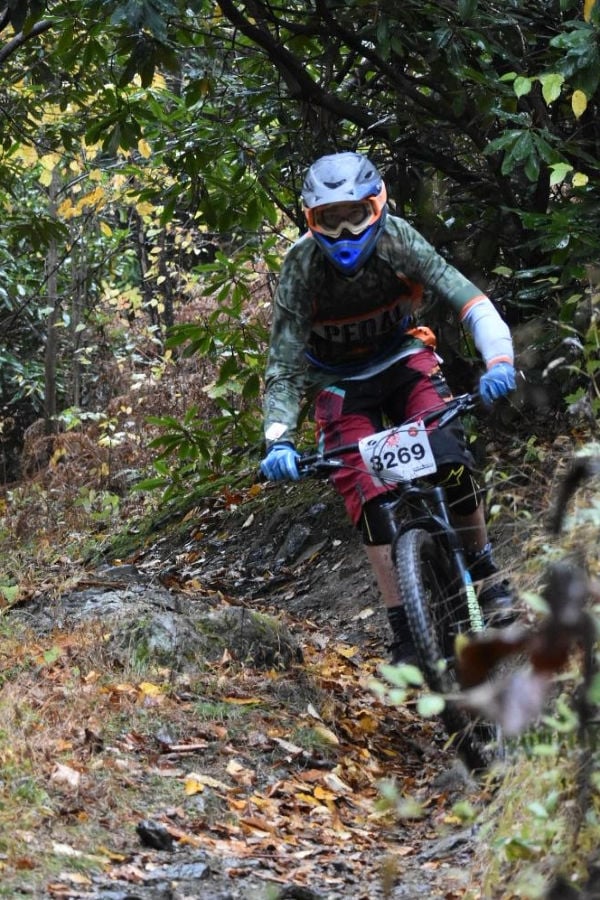 In early September, Sampers placed 20th in the U21 category in the Eastern States Cup Glen Park enduro race in Stroudsburg, Pa. “I have been doing on average about 85 miles per week on some sick, fun tech,” Sampers adds. “My bike takes a serious beating. Good thing I live so close to Pedal Montclair, they keep it running so well.”

Sampers started mountain biking two years ago through the National Interscholastic Cycling Association (NICA) when he joined the local cross country mountain biking. He placed third overall last season for freshman in the NICA New Jersey league. “I really enjoy the community aspect of mountain biking and being in nature,” he says. “Several of us from the Verona and Essex Offroad team hit the trails every day after school.”

For any sixth through 12th graders who are interested in starting this sport, please contact the team director, Andrea, at Pedal Montclair. All skill levels are welcome. “We have the best coaches in NICA,” Sampers adds. “Just a fact.”