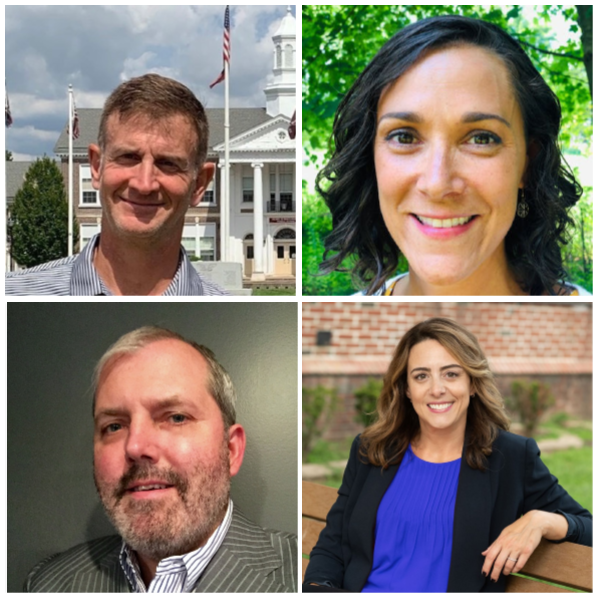 Every Verona Board of Education has faced controversial issues. In the late 1960s, it was a decision to bus students from Newark to Verona. More recently, BOE meetings have turned heated over curriculum changes and the benching of a football coach. BOE members must be prepared to deal with disputes, which isn’t often easy, since they are also residents of this small town.

This November 5, four candidates are competing for two seats: incumbents Jim Day and Glenn Elliott, and challengers Sara Drappi and Lynn Halsey. MyVeronaNJ.com wanted to know what their approach would be to handling difficult situations, so we asked them this:

QUESTION 2: Not every BOE decision is popular, even when it is the correct decision. What’s the most unpopular decision that you have faced and how did you handle it?

During the run-up to an election MyVeronaNJ.com sends candidates one question every Friday and asks that they respond to it by noon on the following Tuesday. In Week 1 of this year’s BOE series, we asked them to talk about how they explain the role of the BOE to voters. The candidates’ responses are listed in the order in which they are received, and MyVeronaNJ.com does not edit the answers in any way, whether for grammar, spelling or length.

Click on the arrows to read all the responses.