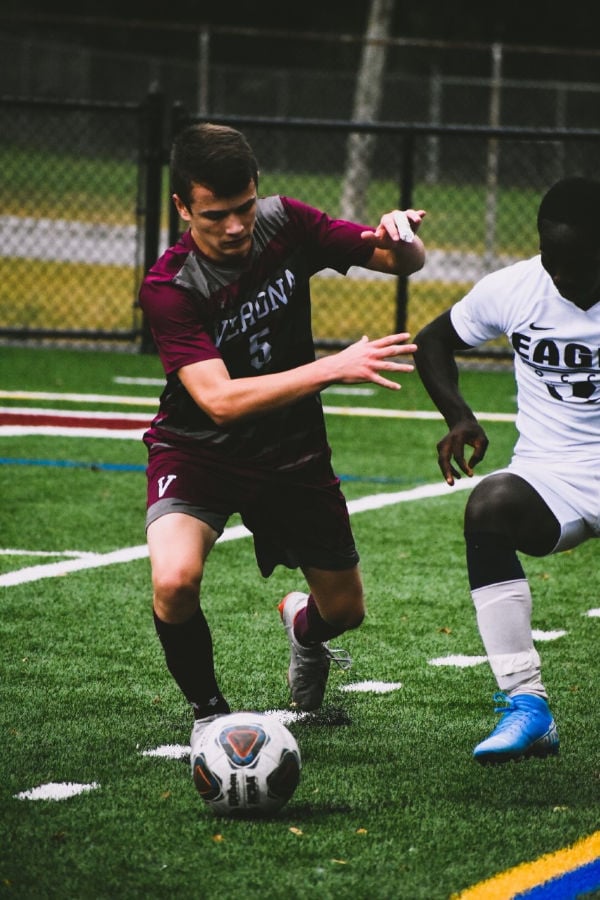 The preliminary round of the Essex County Tournament for boys soccer started Monday and Verona High School delivered a dominating 4-0 win over Eagle Academy.

Graham Weber, a junior, started off the scoring for Verona at just 1:42 into the match. Verona is the #11 seed in the ECT, and Eagle Academy, an all-boys public school that opened in Newark in 2012, is the #27 seed.

Fellow junior Peter Hoogterp scored Verona’s second goal, leaving the Hillbillies up 2-0 at the half. The referee had barely finished waving his arms to start the second half when Weber snagged the ball again and drove it in for a score. Leonardo Celi, a senior, rounded out the victory with Verona’s fourth goal. Celi, junior Peter Caputo and sophomore Nicholas Handler were all credited with assists.

Senior Jerry Strippoli was in goal for most of the game and had two saves, while Michael Lipesky, a junior, had one. Verona made 26 shots on goal in all, to just four for Eagle Academy.

The win improves Verona’s record to 7-4 on the season. Verona advances to Thursday’s ECT first round game, which will be played at Glen Ridge at 4 p.m. 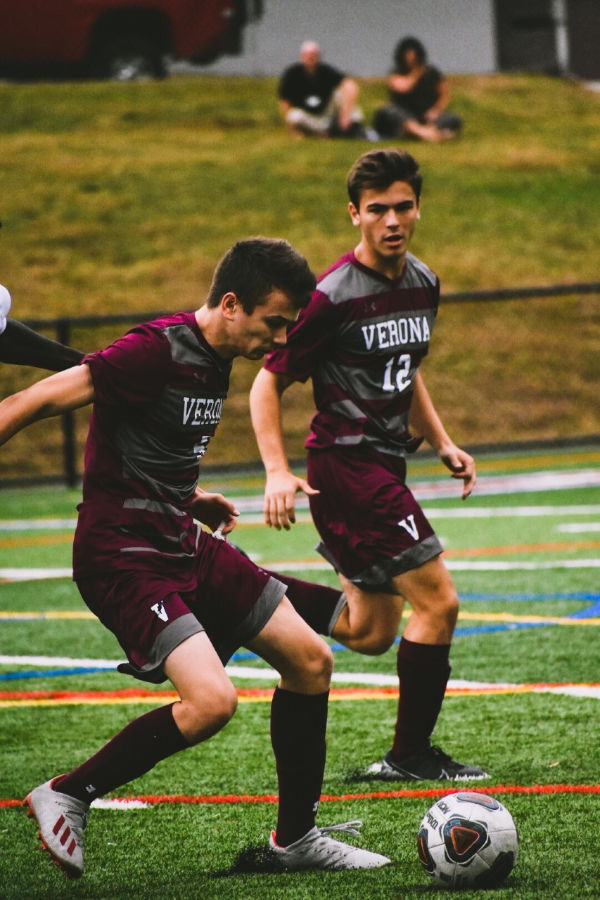