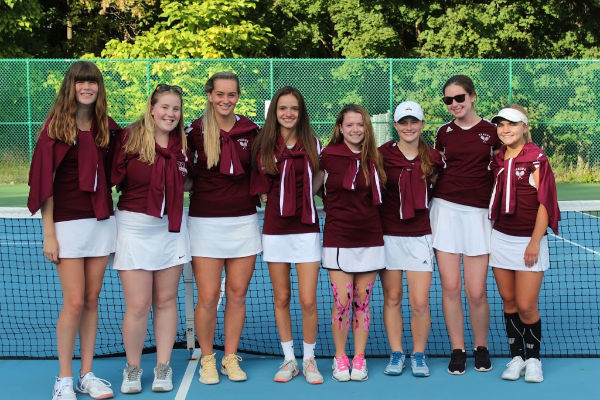 The Verona High School girls tennis team made a complete sweep of Whippany Park on Friday in the first round of the N2G1 playoffs. Verona came into the match-up as the #3 seed, while Whippany Park was #14. The match had been postponed from Wednesday after a rain storm that also scrambled Verona’s Senior Day. 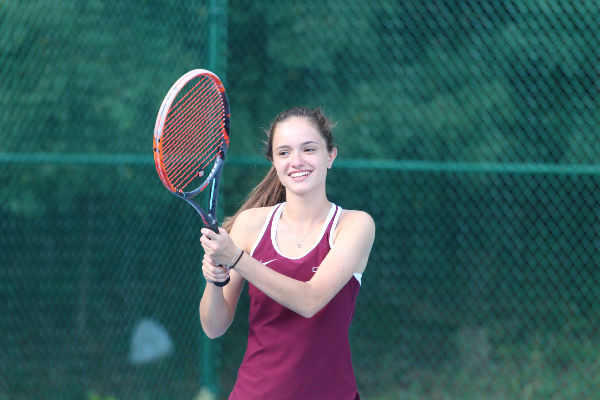 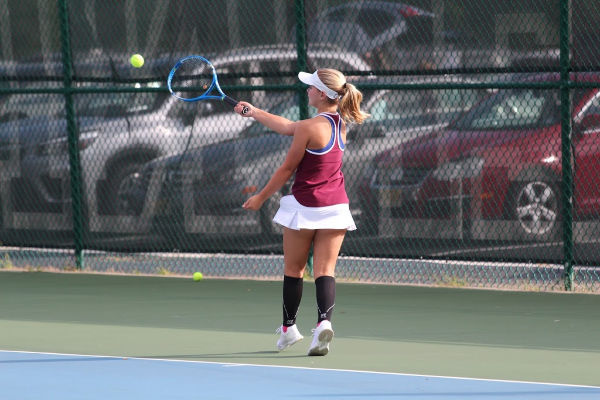 The next N2G1 playoff will see Verona hosting #6 McNair Academy, which defeated Cedar Grove in its opener. That contest is set for Monday, October 7. 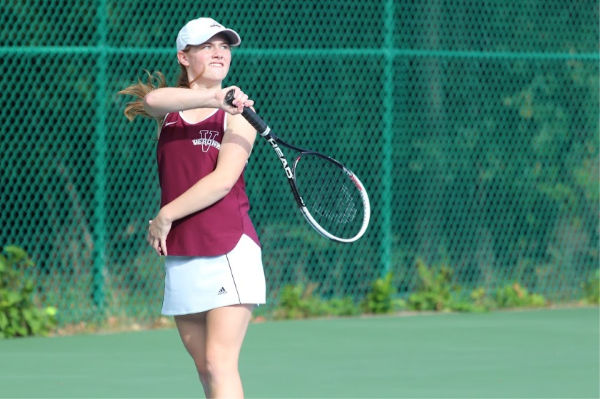