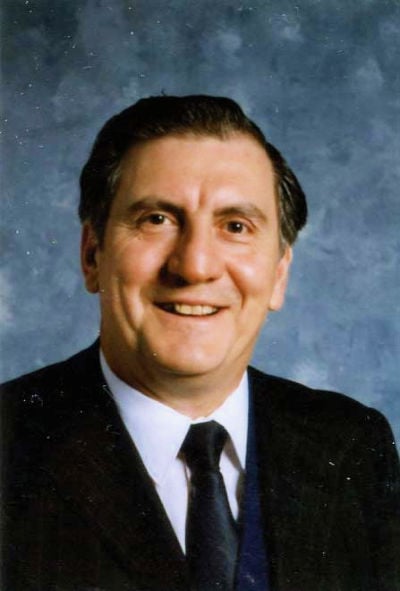 Visiting will be in the Prout Funeral Home, 370 Bloomfield Avenue, Verona on Saturday, October 5 from 8 to 9:45 a.m., followed by a funeral mass in Our Lady of the Lake Church, 32 Lakeside Ave., Verona at 10 a.m.

He was predeceased by his parents, Nicola and Maria (nee DiIorio) Tanelli, brother, Mario Tanelli and his son, Nicola Tanelli.

In lieu of flowers, memorial donation envelopes will be available at the funeral home.