It was Senior Night for the Verona High School boys soccer team last night, and the team’s underclassmen joined the seniors to deliver a 4-1 win over Irvington. 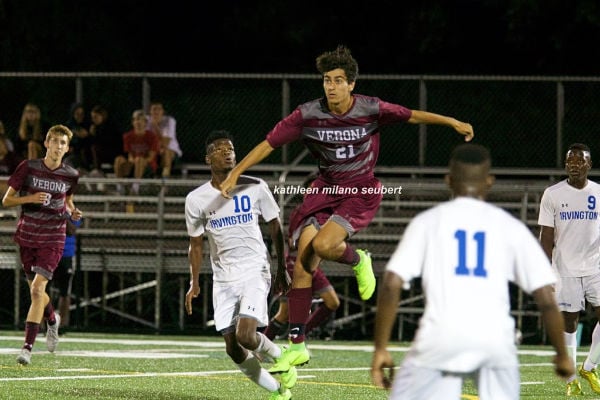 Graham Weber, a junior, put Verona on the board at 26.20 in the first half. He followed up with his second goal of the night at 21.58. Senior Liam Patel made it 3-0 at 15.30, and Irvington scored its one and only goal a few minutes later. Peter Hoogterp, another junior, increased Verona’s lead yet again in the second half. Jerry Strippoli, one of the team’s co-captains, was in goal and had four saves on the evening.

The win improves Verona’s record to 6-3. The boys travel to Newark Academy on Thursday for a 4 p.m. game. 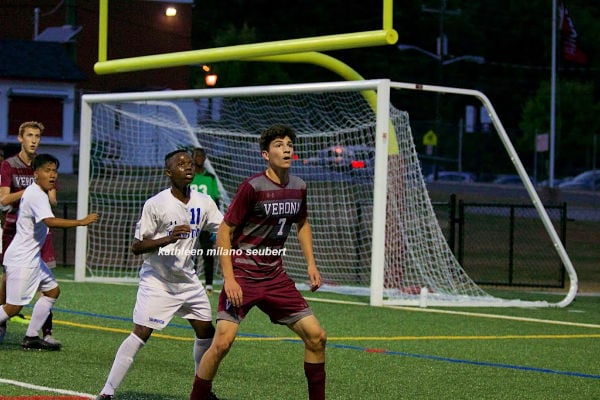