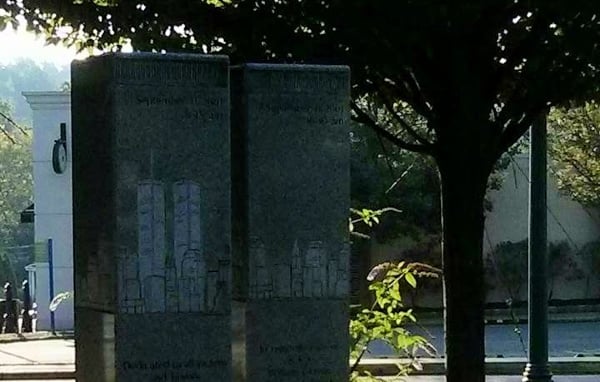 Eighteen years ago, the world changed. I could say America changed, but the events of 9/11 transformed not just one country, but reached every nook and cranny of the planet. A terrorist attack enacted by a group of extremists took place on American soil, but the lives lost and the lives affected know no nationality, race or religion. I don’t think there was a person alive on earth in 2001 who wasn’t impacted by the events of that September morning.

When child reaches the age of 18, he/she is considered an adult. Eligible to vote and drive. Eighteen years is all it takes for a baby to become adult.

Putting the two together; for anyone under the age of 18 has no idea of what life was like before there were security checks at the airport. The possibility of flying a jet into a building, which was once inconceivable, is a reality. They never knew 9/11 as just a day. And it was. Before 2001, September 11th was just another day on the calendar. It never should be again. It never CAN be again.

Eighteen years have passed. The memories of 9/11 aren’t necessarily fading, but they have been pushed to the background. While our lives should not be dictated by fear or debilitating sadness, we cannot let the meaning of the day evaporate.

We need to remember, to remind and to educate. September 11, 2001 was a typical day. A day where ordinary people went about their lives just as they always did. It was the same old, same old. Until it wasn’t.

September 11th is NOT about a religion, a race or anything stereotypical. September 11th is about people. People who were just like you and me. Imperfect and average, going about their lives, until they weren’t.

They weren’t “special,” or at least not in the conventional sense. To someone…to more than someone they were the world. And on September 11 that world was altered. That world ended.

We need to remember those who were thrust into hell and did whatever they could to help. The police, the firemen, the EMTs, etc.; who purposely put themselves in harm’s way to save and serve their fellow man. We need to remember those who perished that day in that attempt as well as those who passed away later as a result of their actions. We cannot forget those who suffer now as a result of 9/11; we need to make sure they are taken care of just as they took care of the victims. We need to care for and honor them. For they too are “ordinary” and yet took actions that can only be described as extraordinary.

Eighteen years later: we need to remember, to honor, and to respect. Now and always.

Beth Shorten is a life-long resident of Verona. For more than five years, she has been chronicling life here on her personal site, Bfth’s Boring Blog. 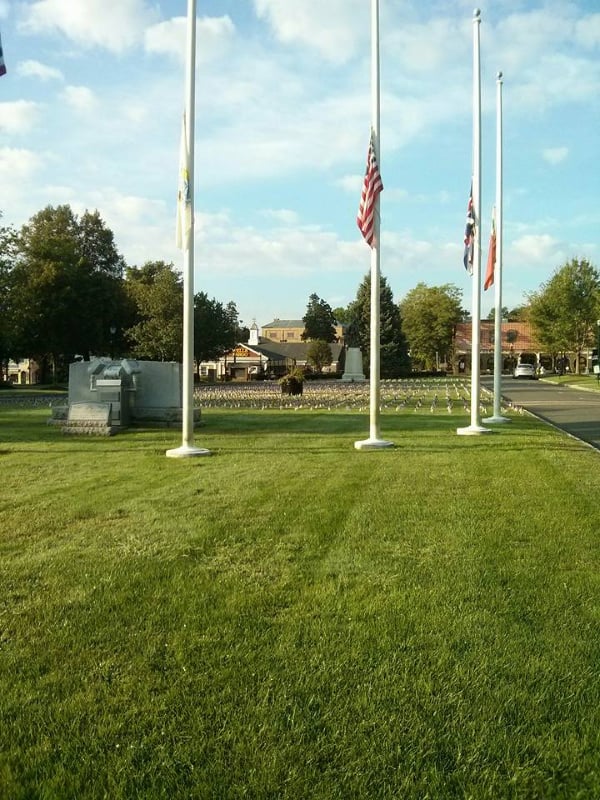