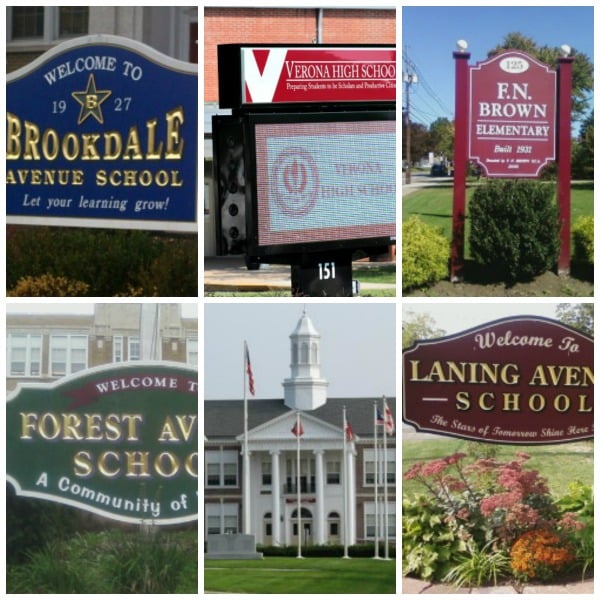 The Verona Public School district is one of 34 school districts nationwide that were recognized as “Districts of Distinction” in the July/August edition of District Administration magazine. Verona earned the award for its efforts to improve mental health services.

In December 2016, in the wake of a student death by suicide, the Verona Public School district created two action committees to examine two aspects of its learning environment. The Mental Health & Suicide Prevention and Code of Conduct & Respect action committees looked into separate aspects of mental health and wellness in the district and what it would take to improve the district’s handling of these issues. The committees’ work resulted in a ballot question asking voters to approve $550,000 to be added annually to the district’s budget specifically for mental health services.

The question, which was approved, has added three mental health clinicians to Verona’s child study team to deliver services all all six Verona schools. The “Why Mental Health Matters” also led Verona Public Schools to host presentations for students and the community on suicide by Kate Fagan, the author of What Made Maddy Run: The Secret Struggles and Tragic Death of an All-American Teen. The district also held sports games for suicide awareness in 2017 and 2018.

“We are eternally grateful to all of our community stakeholders for their dedication and partnership,” Superintendent Dr. Rui Dionisio said in an email announcing the recognition this morning. “With their support and insight, these opportunities are now possible to create a better tomorrow for our students.”

According to Dr. Dionisio Districts of Distinction was established by District Administration magazine to honor school districts that are leading the way with new ideas that address challenges. Honorees are selected based on quantifiable results and the replicability of their initiatives. The 34 school systems recognized, located in 19 different states, had launched programs that ranged from partnering with outside organizations for career training to improving literacy to using music to support at-risk students and English language learners.