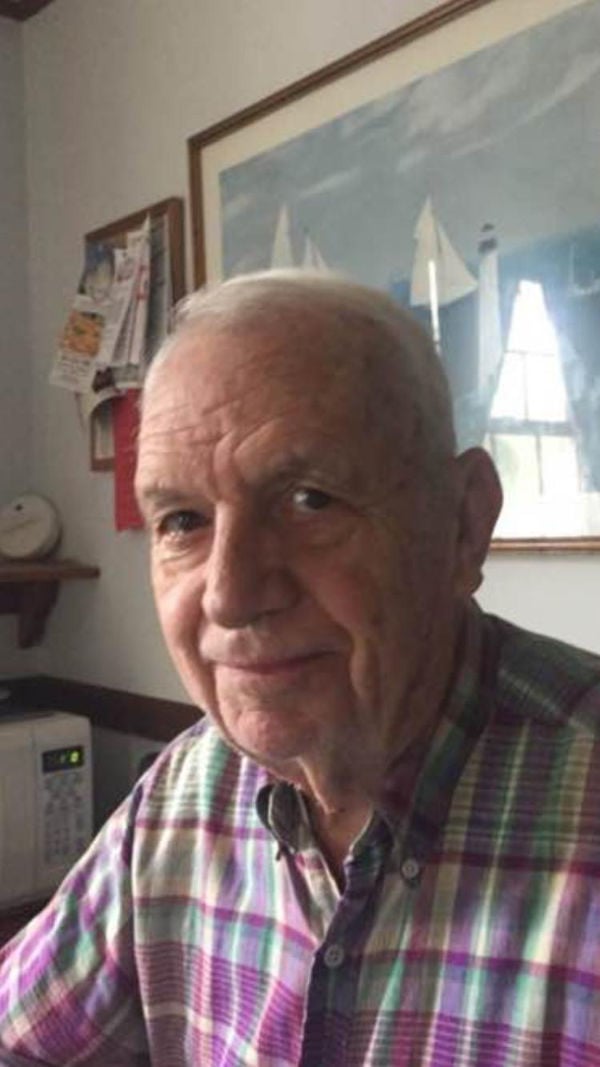 Winslow Tracy Richmond, Jr., 87, died at his home in Charlestown, R.I., April 19, 2019 after a long illness. Win was born in New York City, and grew up in Summit, N.J., where he attended elementary & high school, where he starred on the soccer team. He attended Wesleyan University, Middletown, Conn., where he was a member of Delta Epsilon Fraternity, played soccer all four years and garnered All New England honors his senior year. He graduated from Wesleyan in 1954. He later earned an MBA from Rutgers University and was a graduate of the Stonier School of Banking. Win also served in the U. S. Marine Corps first in active duty, stationed at Camp Pendleton and Quantico and then the reserves and was honorably discharged with the rank of captain. Following his Marine Corps active service he returned to Summit and started his career in banking with Fidelity Union Trust Company, (later First Fidelity Bank). He was a branch manager at several locations, was the president of First Fidelity National Association, and then vice president, commercial lending.

Win and Beverly Vernus Birch were married and made their home in Verona, where they raised their two children. They also maintained a summer home in Quonochontaug, Charlestown, R.I. Win was a member and held positions in the Quonochontaug East Beach Association, Tennis Club, Yacht Club and Water Board. He also served on the board of directors of the Newark Watershed Commission in New Jersey. Win was an avid fisherman, tennis player and in his youth, soccer player.

Win was predeceased by his wife of 51 years, Beverly Birch Richmond. He is survived by his children, Charles R. Richmond and Lynn C. Stockwell; his grandchildren Lindsay Richmond, Mark Richmond, and Ashley Stockwell; and Brother, Timothy C. Richmond.

In lieu of flowers, donations in the name of Winslow T. Richmond, Jr., or Beverly B. Richmond can be made to the Charlestown Ambulance Rescue Service, P.O. Box 346, Charlestown, RI 02813 or to the Verona Rescue Squad, 12 Church Street, Verona, NJ 07044. Condolences may be left at www.proutfuneralhome.com.