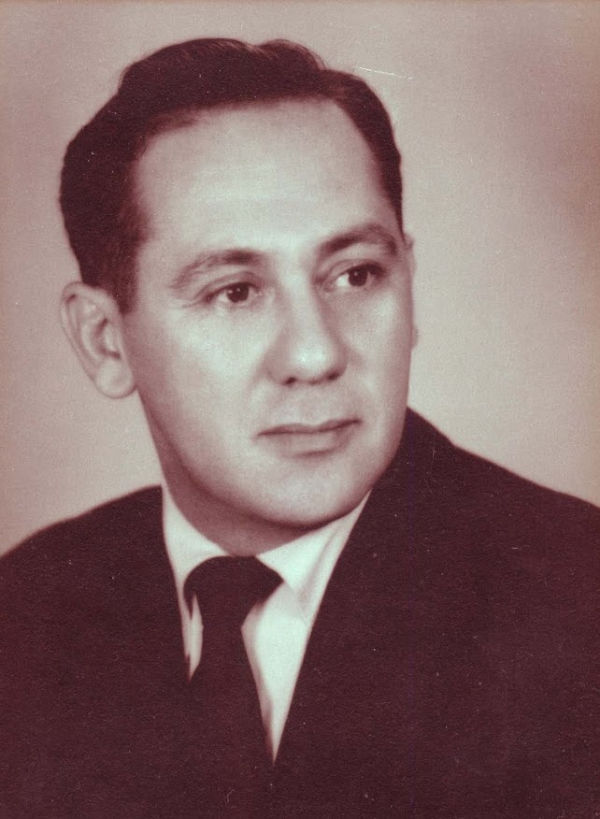 Mr. Melleno was born and raised in Newark prior to moving to Verona. He graduated from Central High School – Newark, serving as president of the June 1937 graduating class.

Mr. Melleno served in the U.S. Army (1942-1945) with the 955 Field Artillery Battalion 1st Army, being stationed in Vermont and England. He was a member of the fire direction section of the “955”, participating in the D-Day invasion of Normandy, landing on Omaha Beach D-Day plus 10. As a member of the “955” he received five battle stars and several commendations and awards for action in the liberation of Paris and during the Battle of the Bulge.

Upon discharge from the Army, Mr. Melleno attended Seton Hall University and earned a degree in business administration. He was employed by the U.S. government for over 30 years at the Veterans Administration in Newark, the U.S. State Department (Voice of America) in New York City and Washington, D.C. and the IRS in Manhattan as an administrative assistant. During his service with the IRS Mr. Melleno received several awards and commendations and at his retirement dinner in November 1976, he was awarded the coveted District Director’s Plaque and the Gallatin Award, signed by the Secretary of the Treasury, George Simon.

Following retirement he was a consultant to the president of the William C. O’Brien Court Reporting firm in Newark for several years.

Mr. Melleno was very active in the reunion activities of the 955th Field Artillery Battalion Reunion Association as a coordinator of several reunions held throughout the U.S. He was also editor of the news magazine, “On the Way” for several years and a member of the Battle of the Bulge Association, Seton Club of SHU and AARP as well as a charter member and officer of the Thomas A. Edison and Robert Treat, Jr. Optimist Club.

Mr. Melleno is survived by many nieces, nephews and adopted family, Denisa and Miro Bacek. In lieu of flowers, donations to Our Lady of the Lake Endowment Trust would be greatly appreciated.

- Advertisement -
Previous articleSmile And Stand Tall: A Poem For The HBW Class Of 2019
Next articleHow The National Anthem Was Signed — At Graduation