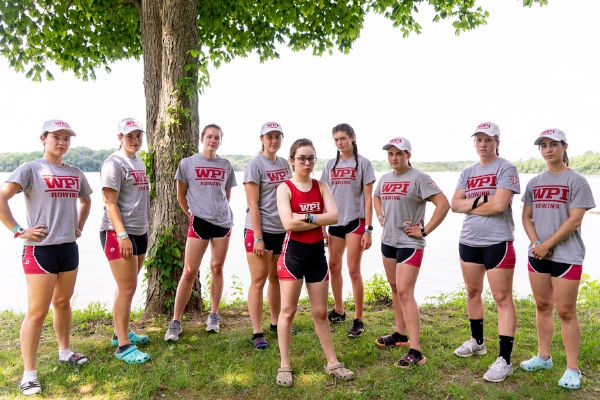 Madeline Burke, who graduated Verona High School with the class of 2015, was a member of the Worcester Polytechnic Institute (WPI) women’s rowing team that won the Division III silver medal in this past weekend’s NCAA championship in Indianapolis.

Burke graduated WPI on May 18 with a bachelor of science in computer science with high distinction. She will be starting a job with Liberty Mutual in Boston in the fall. 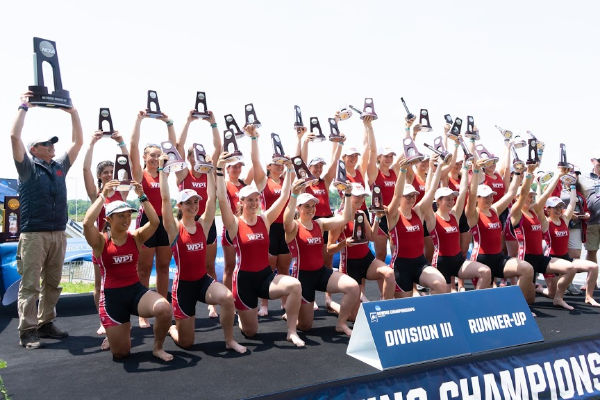