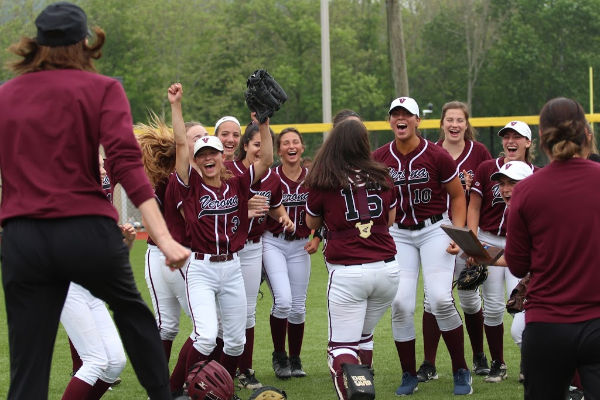 It took two rain delays, and two days of play in two different counties, but this afternoon, the Verona High School softball team scored a stunning upset over Hanover Park to capture the North 2, Group 2 sectional championship. The 6-2 win was the first championship for Verona since 2005.

Hanover Park was the defending champion and the game was supposed to have been on Tuesday on the Hornets’ home grass field. But threatening weather moved the game to the turf at Morristown-Beard School on Wednesday. Hanover Park started strong until the top of the fourth inning, when it underestimated the hitting power of Jackie Loudon. Her 2-RBI double drove in Samantha Costigan and Kate Ryan, tying the game at 2-2. The crack of the bat was quickly replaced by the crack of thunder and lightening, and when it became clear that Mother Nature wasn’t going to allow the game to resume, the call was made to finish the finals on Thursday. 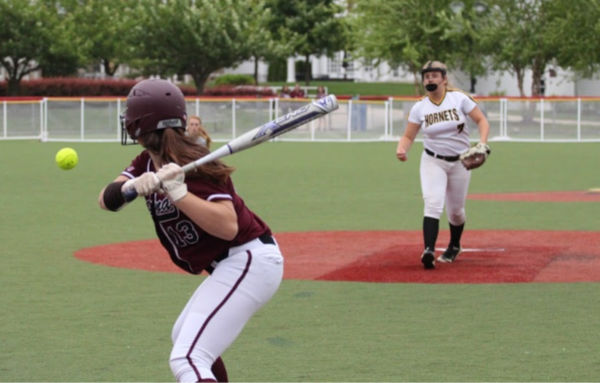 When play restarted this afternoon at Panther Park in Cedar Grove, it didn’t take long for Verona to deliver another power hit. Melanie Naeris homered and drove in a run, pushing Verona’s lead to 4-2. When Hanover Park came up in the bottom of the sixth, it seemed for a moment that it would turn the game back its way. But a Hornet hit to deep centerfield proved no match for Ryan, who reeled it in and ended the inning. 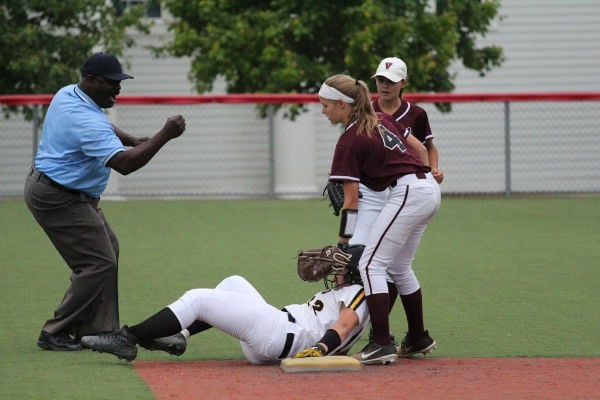 Jesse Loudon led off the top of the seventh with a double, which was followed by a Naeris RBI and two more runs added to Verona’s tally. Hannover Park had one last chance in the bottom of the seventh. One Hornet made it to first but Christina Colon didn’t let any others get anywhere close to threatening the Hillbilly lead. Colon was once again at the top of her game on Thursday, both on the mound and at the plate. She struck out nine while allowing just four hits, and had two hits, once of which was a double. Colon, Ryan and catcher Allison Naeris are all seniors. 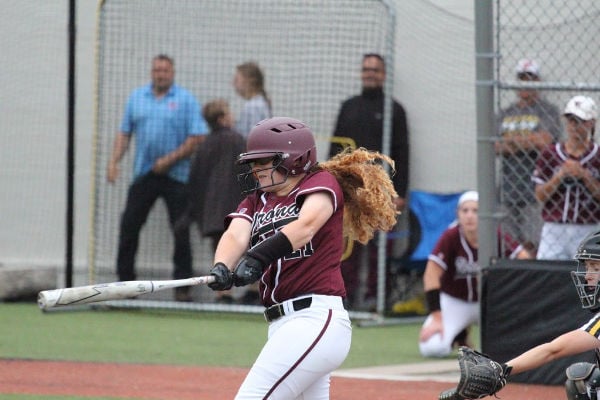 Verona, which went into the finals as the #10 seed, had a Cinderella path to the final, beginning with its 12-0 defeat of #7 Lyndhurst in first round. Verona then edged out #15 Madison 2-0 in the quarterfinals before demolishing #3 Parsippany 11-0 in the semis. 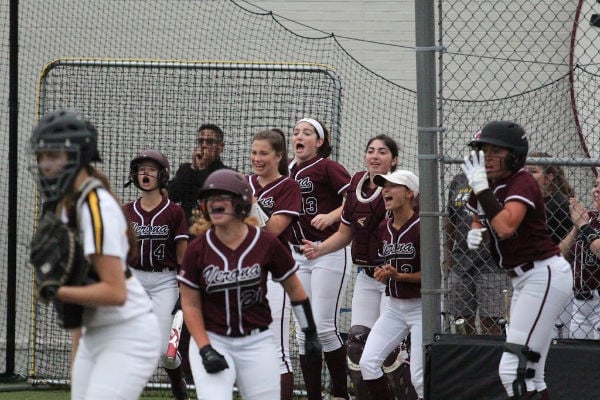 When the jumping and cheering finally died down after the last out, Coach Patricia Hemsley-Cartotto congratulated her team on what she said was a team effort and told her players they were all most valuable players. “I am so proud of all the girls,” she said. “The fact that we got here, no matter what happened we were proud of them, and I am just super proud of them and over the moon happy for them, especially my seniors, who have worked so hard. They are great role models. They came here, battled and won the game.” 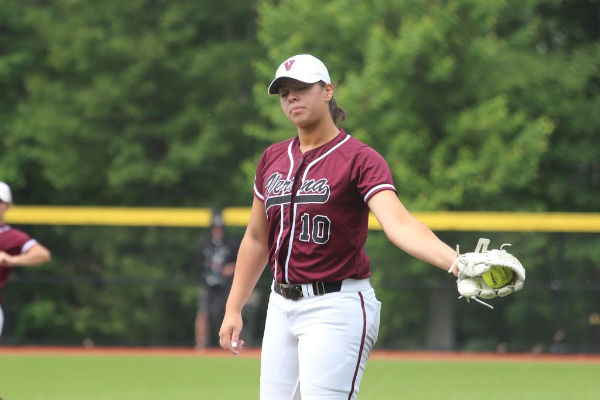 There will be very little rest for the Lady Hillbillies: The crazy schedule for the Group 2 semifinals has Verona playing Ramsey on Friday at 1:30 p.m. at Caldwell University. 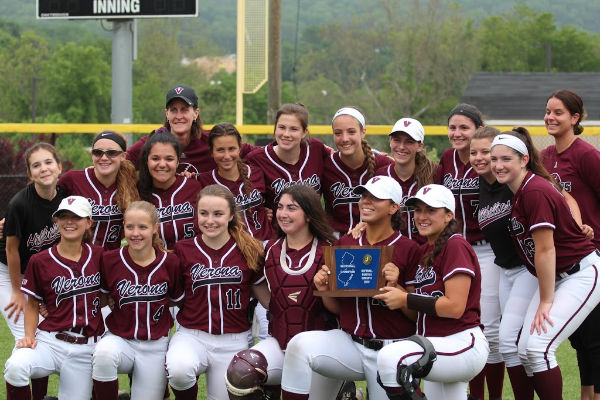