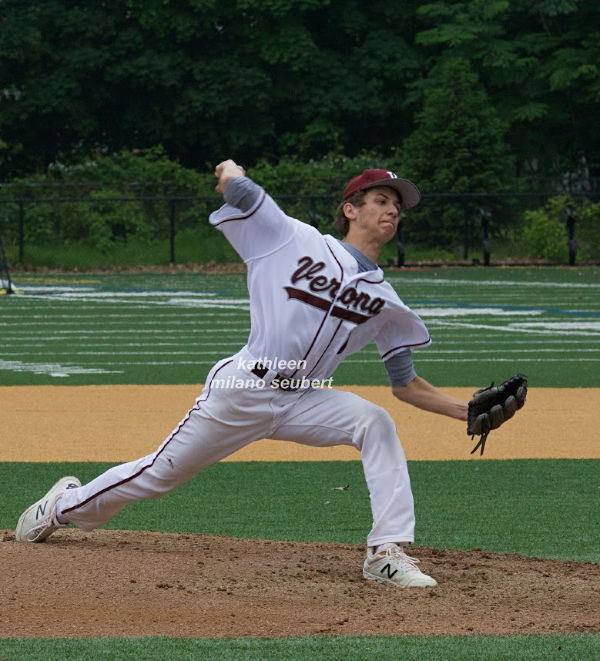 Kyle McCaffrey tossed a gem for Verona baseball as they advanced to the North 2, Group 2 final, defeating Lyndhurst 3-0 Wednesday afternoon in the semifinal.

McCaffrey went 6+ innings with 5 hits, 1 walk, and 10 strikeouts. Pierce Coppola came in for McCaffrey in the seventh inning because of the starter’s 109 pitches. Coppola struck out the side to clinch the win for the Hillbillies. 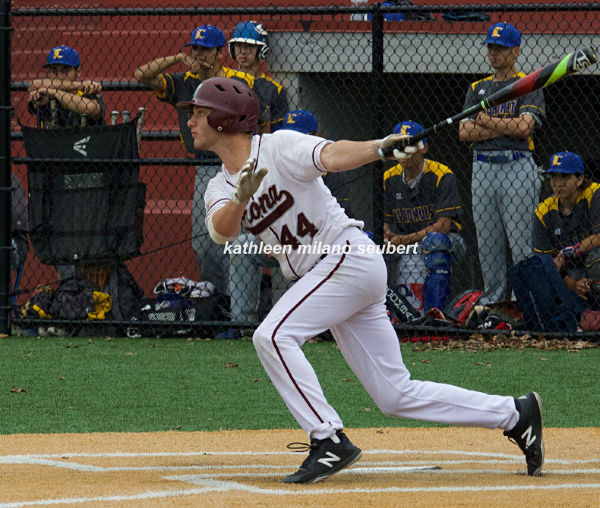 Verona jumped on the Lyndhurst starting pitcher for three runs in the bottom of the first inning. Nick Kozachuck lined a single to right field to start the rally. The next batter, Anthony Zamloot, smashed a double that one hopped the fence in left-center field to give Verona a 1-0 lead. Nick Coppola then blooped a single to right field to set up a first and third situation for Jake Milmoe who laced a 2-RBI double in the left-center gap to make it 3-0. 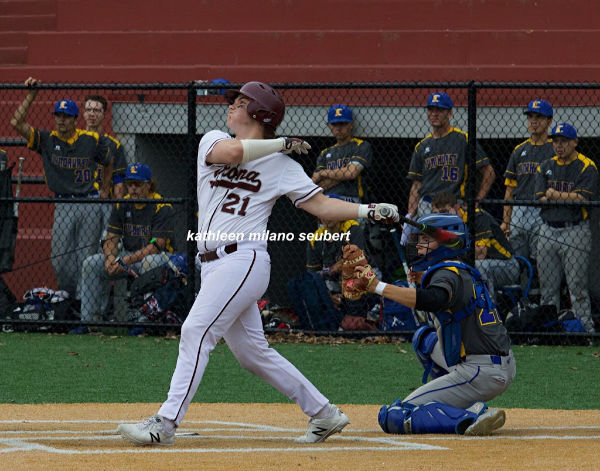 McCaffrey and Pierce Coppola led the Hillbillies the rest of the way to victory. The sectional final will be played Friday at 4:00 p.m. The #2 seed Hillbillies will take on the #4 Madison Dodgers at Paul “Doc” Goeltz Field.

Meanwhile, over in Morristown, VHS softball’s N2G2 final against Hanover Park was suspended by a fierce storm in the top of the fourth inning, just after Jackie Loudon tied the game with a 2-RBI double that drove in Samantha Costigan and Christina Colon. The rest of the game will be played at 2:30 p.m. today (Thursday, May 30) at Panther Field in Cedar Grove. 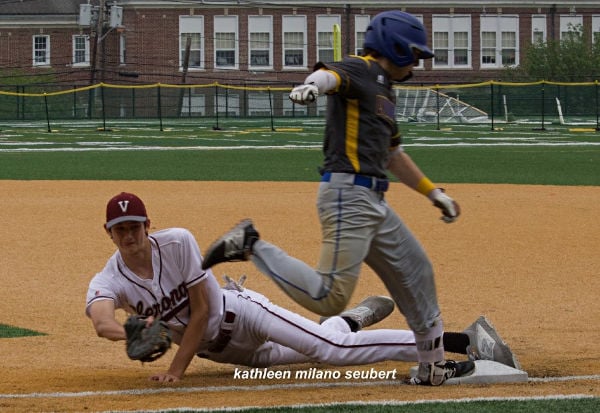