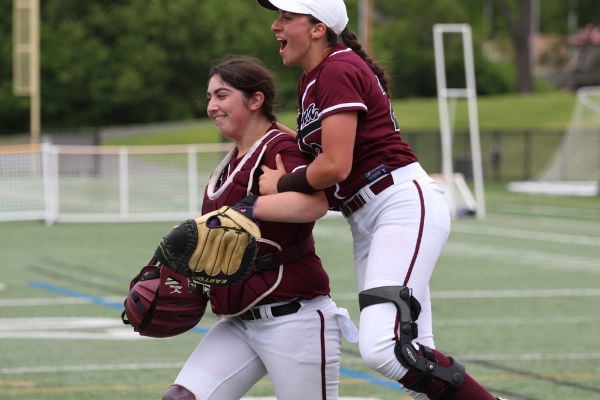 The meteorologists will tell you the thunder started on the Madison softball field at 3:30 p.m. It actually started 90 minutes earlier, when Verona High School’s softball team first took the field against Parsippany and rumbled all the way through to an 11-0 upset Verona victory in the North 2, Group 2 semifinal.

The game was to have been played at 4 p.m. at Parsippany, but with a severe storm bearing down on our area, the teams shifted the contest to a 2 p.m. start at Madison High School. The Red Hawks were a section finalist last year and had amassed an 18-5 record coming into today’s game. Verona’s record was 12-12, so it might not have been surprising that the pundits were pointing to a Parsippany trip to the finals. 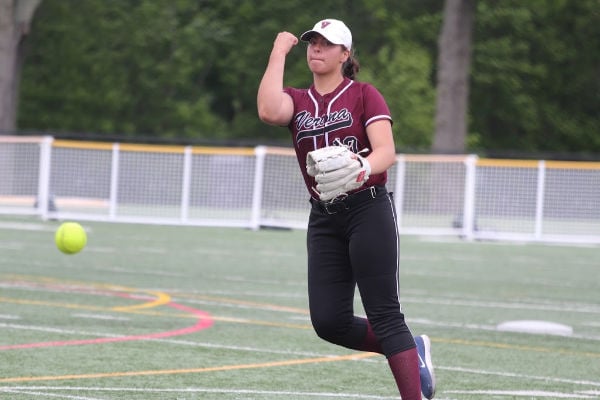 The first inning ended inauspiciously, with both teams ending their turns at bat with players thrown out at the plate. And then, things changed. A lot.

Verona loaded the bases and Melanie Naeris slammed out a double that sent two Lady Hillbillies home. In the third inning. a Jessie Loudon RBI upped the score to 3-0. Naeris returned to the plate and got two more of her teammates home. Christina Colon fired off a sacrifice fly to make the score 6-0 Verona, and after Megan Meehan delivered an RBI and even more Hillbillies scored, Colon returned to the plate and drove the tally up to 10-0. The icing on Verona’s cake was delivered in the form of a Kate Ryan single. 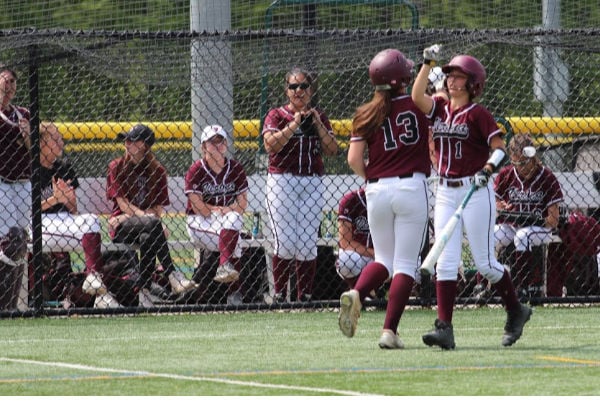 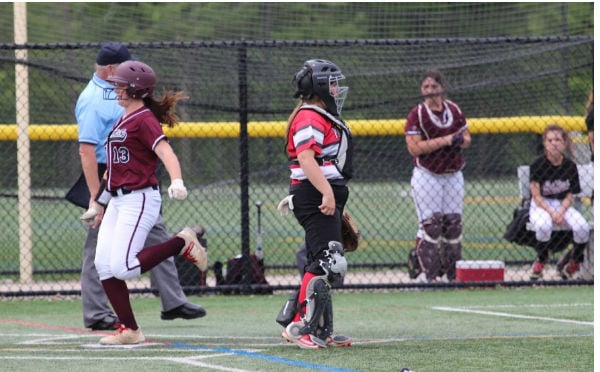 Colon was once again a machine on the mound, allowing just 6 hits and 1 walk as she struck out Red Hawk after Red Hawk. Verona’s hitting was perhaps the best it has been all season, with Ryan getting 3 hits in 4 at bats, and Faith Reed at 3 and 3, Naeris ended the game with 4 RBIs to her credit, and Samantha Costigan, Sinclaire Infusino, Jackie Loudon and Jessie Loudon all delivering for Verona.

The N2G2 final will see Verona travel to Hanover Park on Tuesday, May 28, to face the winner of Hanover Park vs. Morris Tech. This will be Verona’s second trip to a sectional final in the last three seasons. 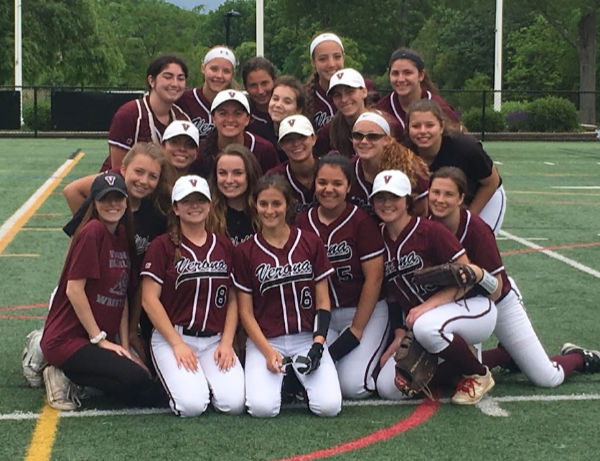