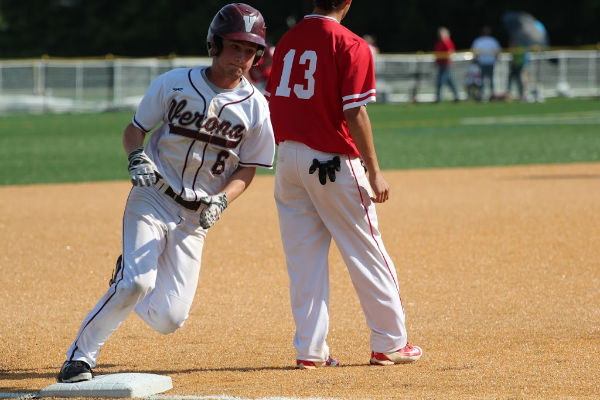 It was hard to miss the cheering coming out of Verona High School’s lower field yesterday. In the eastern corner, VHS softball defeated Madison 2-0 in the North 2, Group 2 quarterfinal. In the western corner, VHS baseball edged past Ridgefield Park 5-4 in the first round of its state playoff.

The baseball teams tested each other out in the first two innings, with each side coming up with a run. But after the showers cleared out in the third, Verona fired off a volley of hits, including RBIs by Nick Kozachuck and Nick Coppola, that got two more Hillbillies home. Will Gaccione pounded out a double to make the score 4-1 Verona. 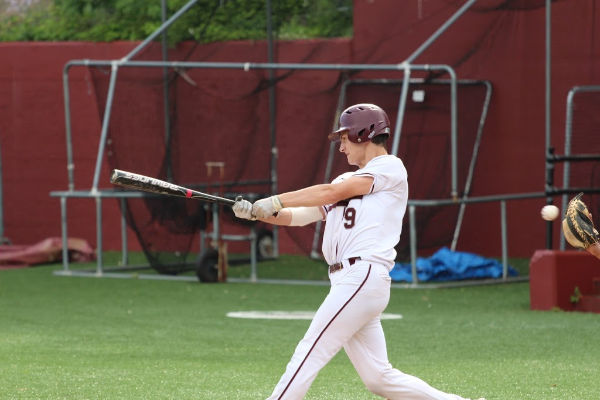 But the Scarlets weren’t done for the day. In the fifth inning Ridgefield roared back with three runs to tie the game. Verona had two outs against it when Kyle McCaffrey came to the plate, and he did not disappoint: The pitcher’s hit drove in the run that Verona needed to win the game. On the mound, McCaffrey delivered an eight-hitter with six strikeouts. 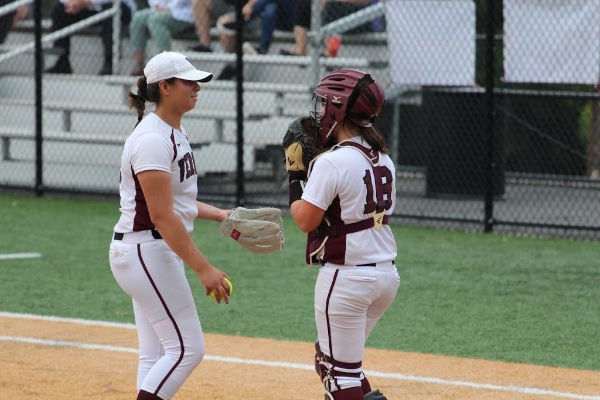 Pitching was also a key to softball’s victory. Christina Colon delivered another star performance, striking out 18 while allowing just one hit. Verona’s batters finally found their power in the fifth inning. Samantha Costigan, Sinclaire Infusino, Kate Ryan, and Jackie and Jessie Loudon all got hits, and the Loudon sisters’ efforts were enough to get Ryan and Faith Reed home. 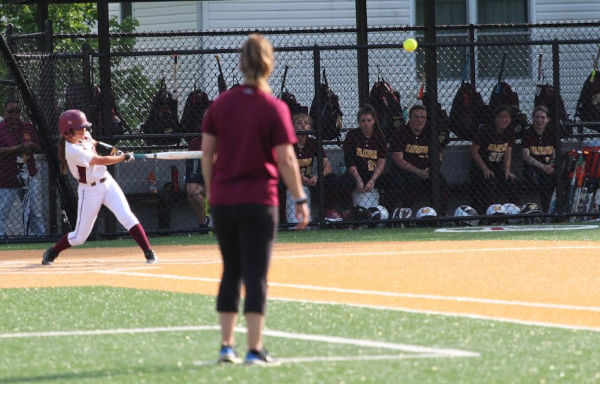 The 2-0 win means #10 seeded softball advances to the semifinals against #3 seed Parsippany in Parsippany on Thursday. That game starts at 4 p.m. Baseball’s quarterfinals will be in Verona, with the #2 seeded Hillbillies hosting #7 seed Caldwell. That game also has a 4 p.m. start. 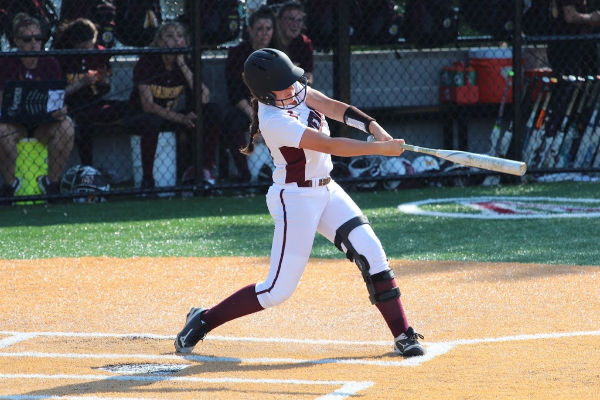