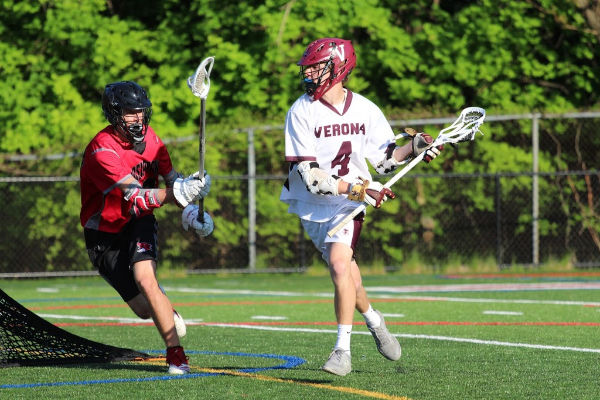 Verona High School has had a boys lacrosse program for more than a decade and there have been many strong teams over the years. But none of them has done what the 2019 squad has: Earned a conference title. 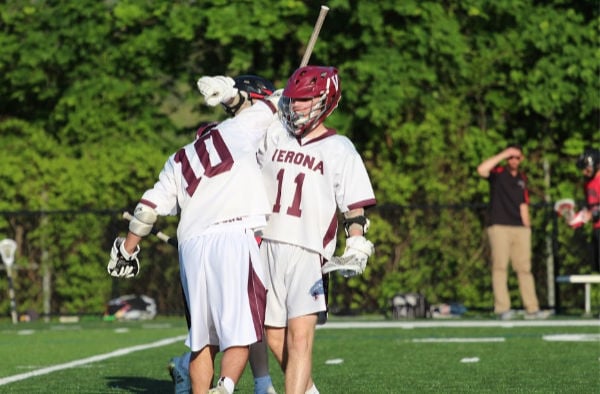 Playing at home on Wednesday evening, the team notched one more win, giving them a 9-0 season in the Klank division. The conference title was a forgone conclusion before Verona stepped onto Sellitto Field after Nutley beat Boonton, but the Hillbillies played at full tilt just the same, beating Parsippany 17-3. 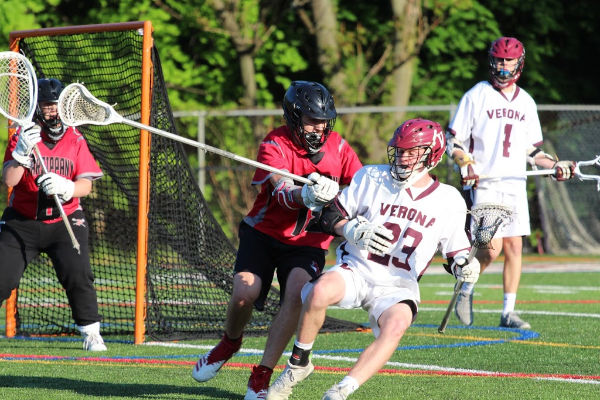 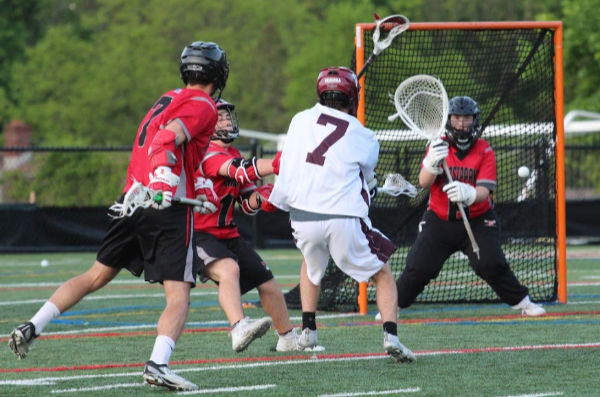 The Hillbillies swarmed Parsippany whenever a Red Hawk got the ball, and quickly clipped their wings. Parsippany managed two goals in the first period but didn’t get another until the fourth.

But there won’t be much rest for Verona: The playoff brackets will be out on Monday. 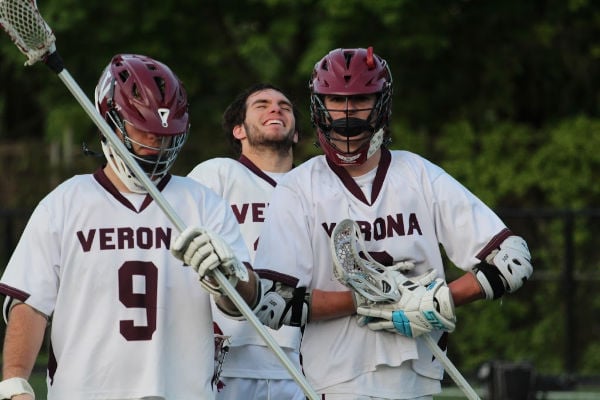