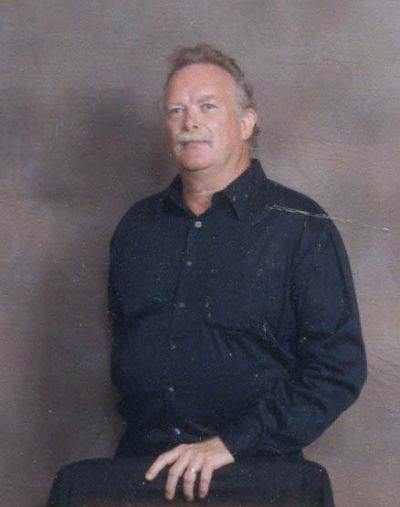 Mr. Bernard F. Ludlow, 74, died on April 29, 2019 in Livingston. Visiting will be held in the Prout Funeral Home, 370 Bloomfield Ave., Verona on Thursday, May 2 from 5 to 8 p.m, with Words of Remembrance at 7:30 p.m. The funeral will begin at the funeral home on Friday morning at 11 a.m., followed by burial with Military Honors in Prospect Hill Cemetery.

Born in Long Branch, Mr. Ludlow grew up in California before moving to Verona, where he resided with his family for the past 49 years. He married his devoted wife, Christine in June 1966.

He proudly served in the U.S. Air Force from 1963 to 1968. In civilian life he was an air traffic controller for 42 years working at Newark International Airport, being responsible for Air Force One while there; NY TRACON; and as a tower supervisor.