The team’s three seniors are pitcher Christina Colon, catcher Allison Naeris and fielder Kate Ryan. Colon has been on the mound for Verona for much of her four-year varsity career, pitching more than 430 innings while getting more than 700 strikeouts and allowing just about 200 runs. Colon will continue her softball play at Rhode Island’s Bryant University, an NCAA Division I school in the Northeast Conference. Naeris has been a steady presence behind the plate and at bat, where she has delivered a mix of hits and RBIs. Ryan, who has spent her fall seasons at VHS on Verona’s championship volleyball team, has two doubles and two triples to her credit this spring. 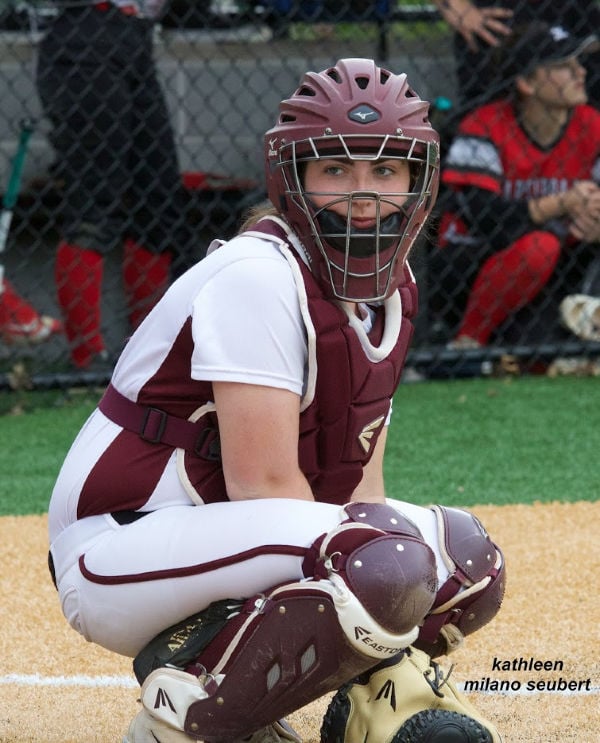 Parsippany got on the scoreboard first in the third inning on Thursday afternoon. In the sixth, Naeris delivered delivered a ground rule double that set the stage for Verona to tie the score. Megan Meehan, a sophomore, made good on that promise with an RBI ground out, and Naeris made it home on a passed ball, giving Verona a 2-1 lead.

But Parsippany had a rally in the top of the seventh and scored two more runs. Verona couldn’t match that, and the game ended in a 3-2 loss. 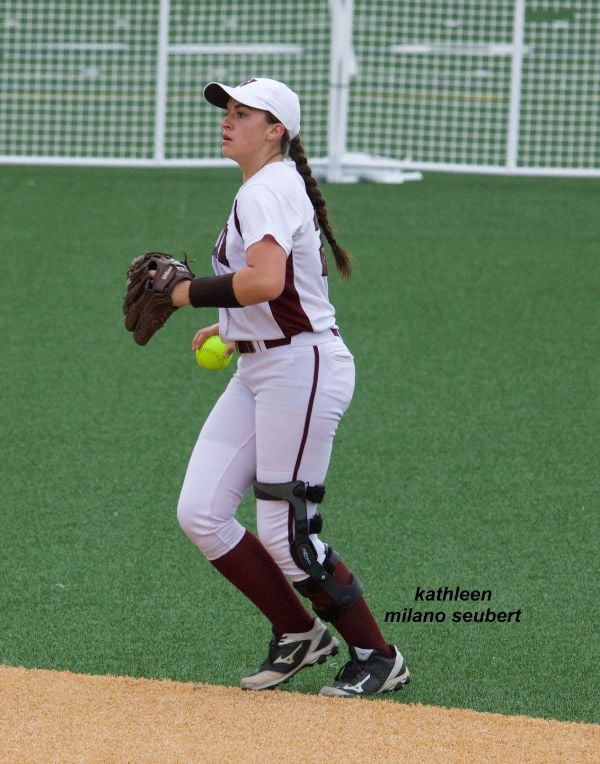 The loss dropped Verona’s record to 4-8. The team is supposed to be hosting Montclair Kimberley Academy but the weather looks iffy. 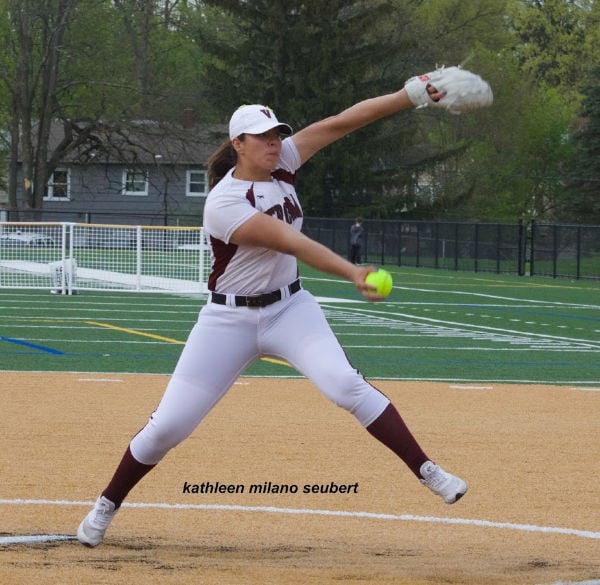