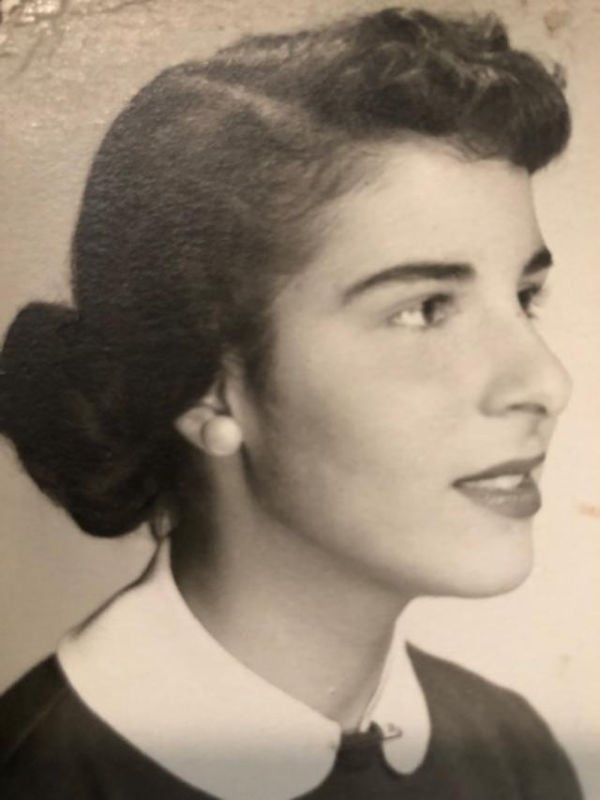 Elizabeth Ann Ferrari (Betty), née Iannucci, was born on April 27, 1933 in Newark. She was the daughter of Stephen and Amelia Iannucci. Elizabeth married Frank M. Ferrari, Jr. in 1955. They were married lovingly for 52 years until his passing in 2007. She was raised in Kearny and was a graduate of Kearny High School. In 1961 she moved to Verona and lived there for the rest of her life in the town that she so loved.

Visiting in the Prout Funeral Home, 370 Bloomfield Ave., Verona, on Thursday, April 25 from 4 to 8 p.m. A Funeral Mass will be offered on Friday at 10 a.m. in Our Lady of the Lake Church, Lakeside Ave., Verona.

Elizabeth was an active parishioner of Our Lady of the Lake Church in Verona and was a former member of the pastoral council. She was the long time secretary of Our Lady of the Lake School in Verona. She also worked at Montclair Community Hospital in the public relations department. Mrs. Ferrari was an avid golfer and a long-time member of The Glen Ridge Country Club. As a golfer her claim to fame was that she had three holes in one throughout her golfing days. She was also active with the Women’s Metropolitan Golf Association.

She leaves behind her twin sister, Connie Love. Her children Frank, married to Eileen, Richard and Dr. Amy Kaslander married to Robert. She also leaves 7 grandchildren, Jaime Stoddard (David), Robert, Elise, and Alex Kaslander and Frank, Bill, and Leah Ferrari. She leaves one great-grandchild, Jacob Stoddard. Elizabeth was predeceased by her brothers Frank and Veto Iannucci and her sister Marie Nesto. Mrs. Ferrari passed away peacefully at her home in Verona on April 18. Her life was filled with faith, love and family.

In lieu of flowers, donations to Our Lady of the Lake Endowment Trust, 22 Lakeside Ave., Verona, NJ 07044 would be appreciated.