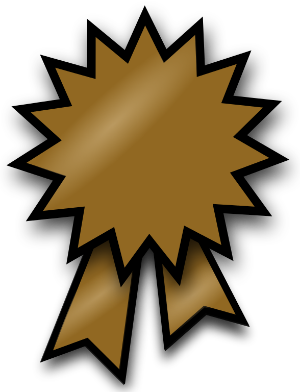 Twenty athletes from Verona High School’s winter sports squads have been recognized with post-season honors, including five who earned First Team at the county or conference level and two who achieved First Team state honors.

VHS’ swim team completed only its second season this year but it managed to have four athletes honored. Killian Blitz was named Second Team in the 100m backstroke and Kelly Nulty was similarly honored in the 100m butterfly. Ryan McMahon and Harmonie Chang earned honorable mentions.

In hockey, Jarrod Keating was league MVP in the Kelly Conference and his brother Harrison Keating earned First Team defense.