What The Philippines Taught Me About Life In Verona 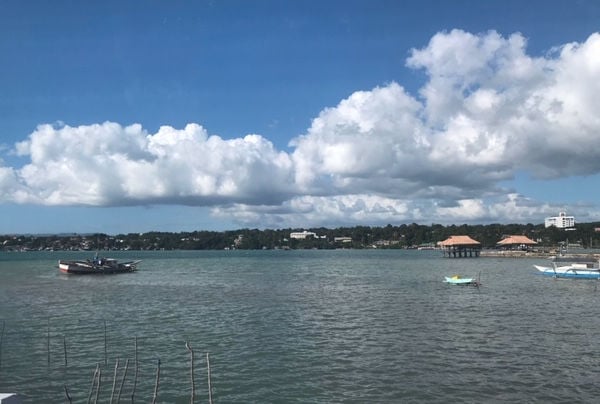 The United States is a mixing pot of culture. A quick five-minute drive will give you the choices of Italian, Greek, or Thai food. You think that you know different cultures until you leave the safety of your town and travel away from it.

A random invitation to the Philippines on Christmas took me 8,000 miles into the future. Before I left for my trip, I did not expect much. I was very nervous and did not think it would have as much of an effect on me as everyone was saying it would. All I thought was that I would get a good tan and see a of couple sea turtles.

However, after two weeks in a foreign country I learned to look at life in a whole new way. It is impossible to know how important unimportant items are until you go without them. Being exposed to this new environment introduced me to a life without luxuries. Being the sheltered and privileged teenager that I am, I have never known a life without paper towels or Chips Ahoy in my cabinet. But entering my aunt’s family’s house in the Bicol region of Albay, I learned that a vast majority of people live that type of life. Each person carries a handkerchief with them to wipe the sweat off their faces that the lack of air conditioning cannot ward off and to blow their noses because of the absence of tissues.
- Advertisement - 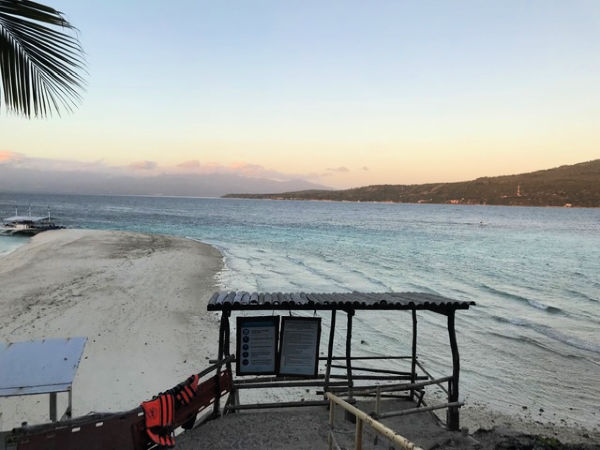 Life in the Philippines can be described as simple. The province I stayed in was poverty ridden, with most houses nothing more than one room built of sheetrock or wooden planks. I visited a family of 10 living in a three-room house: not three bedrooms, but three rooms total. Instead of being embarrassed by what they did not have, they welcomed us graciously into their home with beaming smiles on their faces.

To me, it was obvious how much these people were missing, but to them they did not need anything more than what they already had. They were satisfied and happy, a happiness we do not necessarily know here. At the 7 a.m. mass I attended, the priest discussed how to obtain happiness. He based his sermon on how people believe that we need expensive item after expensive item in order to live happy and fulfilled lives. The Philippines are living proof that that is not the case. They do not have the clothing I have, the house I have, or the ability to obtain whatever they need–and yet they seem happier than I have ever been. 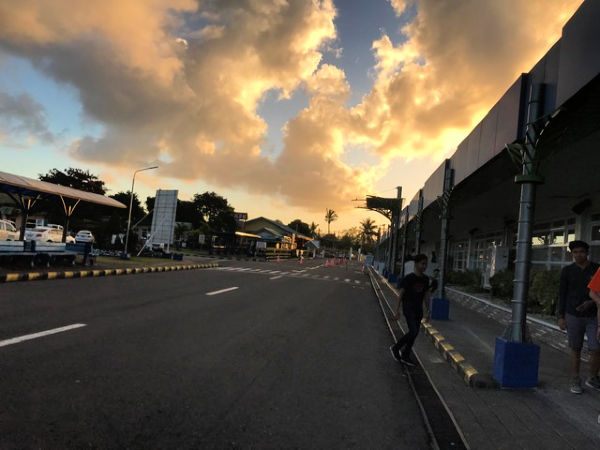 Coming back to Verona, I questioned almost every action of mine. When I throw out my paper plates, I recall how there were no disposable plates in the Philippines, even on tours and in takeout restaurants. When I complain about my car not working or my laptop being too slow, I remember the lack of cars and computers I saw throughout my trip. This experience put my life into perspective. It has taught me to be incredibly grateful for everything I have, even my toilet paper.

Speaking from the lives I witnessed, I know this is the type of life that needs to be introduced to the world we live in in the U.S. A simple two-week getaway has led me to aim to be someone who also lives a simple life. I need to learn how to accept where I am in life and how to be happy with it. 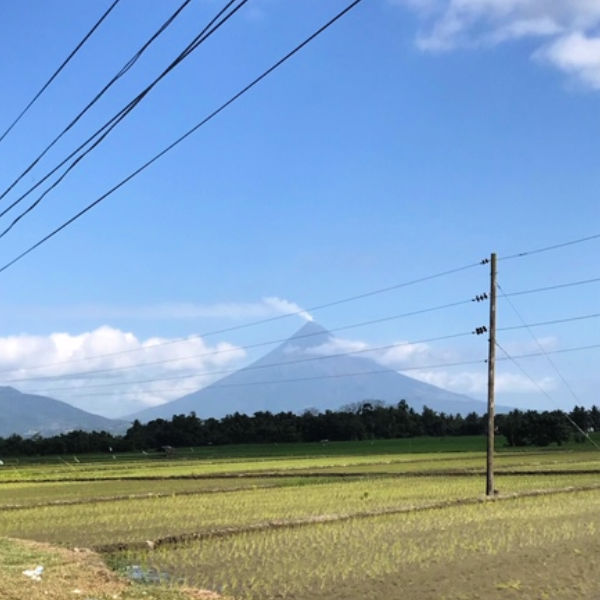