Parking? There’s An App For That 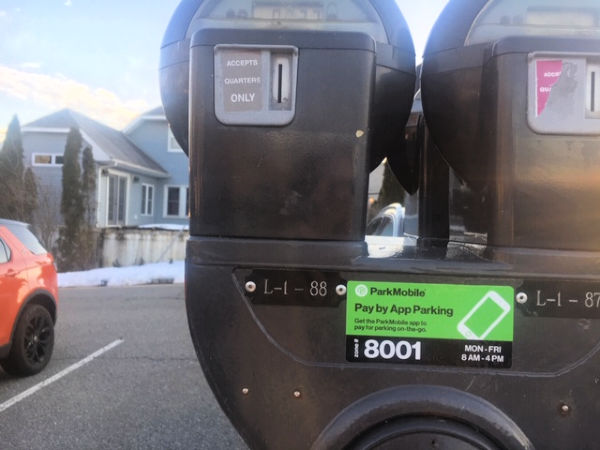 Verona has joined the digital age in parking: The township announced Monday that it has launched the parking app ParkMobile on all meters in town, including those in the main municipal lot.

To use ParkMobile, you’ll need to first download the app to your cell phone and create an account, which is linked to your license plate number, and enter a method of payment. You pay through the app by entering the numbers on the meter. When your time is about to expire, ParkMobile sends out an alert, and you can extend your time from your phone.

Yes, you can still pay with quarters and no, you can’t use the app to park all day while you commute into New York City. Town officials recently adjusted the hours on Verona meters to make it easier to park and dine downtown.

ParkMobile, which is in use in other towns in our area, isn’t the only innovation coming to Verona parking. The township has gotten a grant to install an electric car charging station in the center of town. Look for that to debut later this year.

Using ParkMobile for On and Off-Street Parking – with Subtitles from ParkMobile on Vimeo.