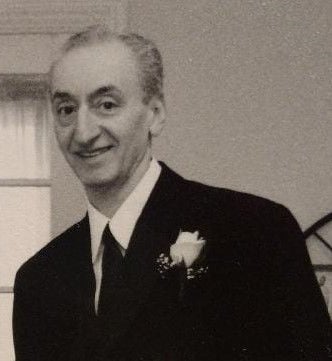 Born and raised in Newark, Mr. Ferraiolo lived in North Arlington prior to moving to Verona in 1958 and served in the New Jersey National Guard in Teaneck from 1956 to 1964.

He was the owner and operator, along with his wife and family, of the Verona Diner in Verona from 1974 to 1997. Mr. Ferraiolo was a life member of the Verona Ambulance Unit and the Verona Rescue Squad, where he also served as a captain in 1982. He was an avid Yankee and NY Giants fan and enjoyed carpentry and woodworking.

He was predeceased by his parents, Alfonso and Caroline Ferraiolo.

In lieu of flowers, donations to the Verona Rescue Squad, 12 Church Street, Verona, NJ  07044 would be appreciated.