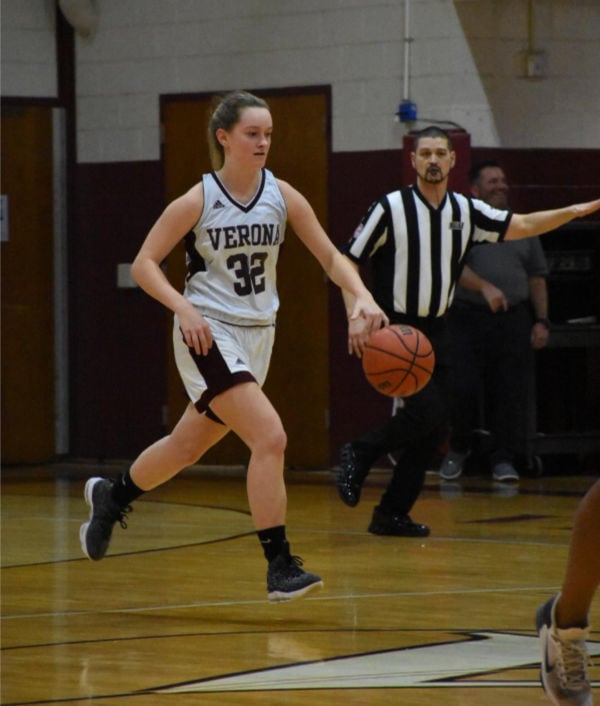 The Verona High School and West Essex High School girls basketball teams went toe to toe yesterday in the first round of the Essex County Tournament. The teams were tied after the first quarter, and again after the second.

The action was much the same in the second half of the game and, with the clock ticking down to the last two minutes, Verona was down 33-31. Each side added points but the lead didn’t change until, with just seconds left, Kylee Gallagher grabbed the ball from the Knights and delivered a layup that tied the score at 37. 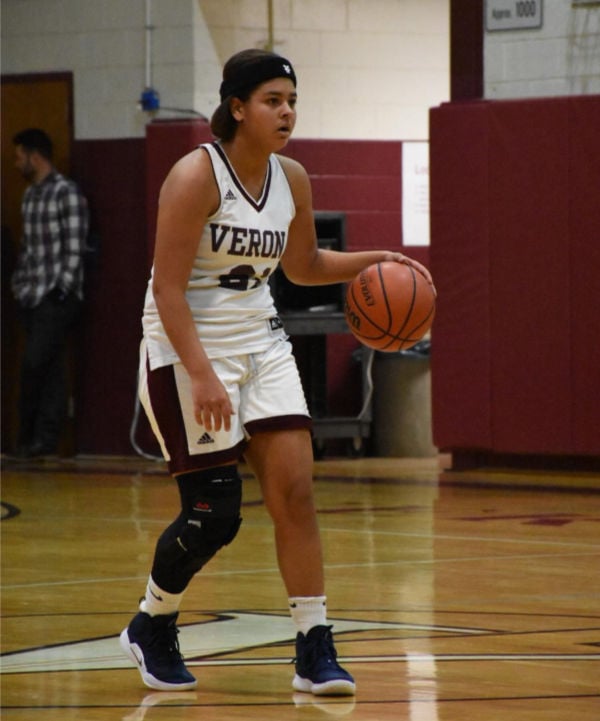 That wasn’t enough to swing the game Verona’s way. The Lady Hillbillies, who went into the game as the No. 7 seed to West Essex’ No. 10, ended up on the short end of a 40-37 game. Gallagher led the scoring for both teams with 13 points and Desiree Meyer had three 3-pointers as part of her 11-point total. Halle Aschenbach was the top scorer for the Knights with 11 points.

While Verona is now knocked out of the ECT, there are still the NJSIAA playoffs ahead, with the VHS girls as the No. 7 in those contests as well. Though the day and time are still to be determined, Verona will host Fort Lee in the opener. 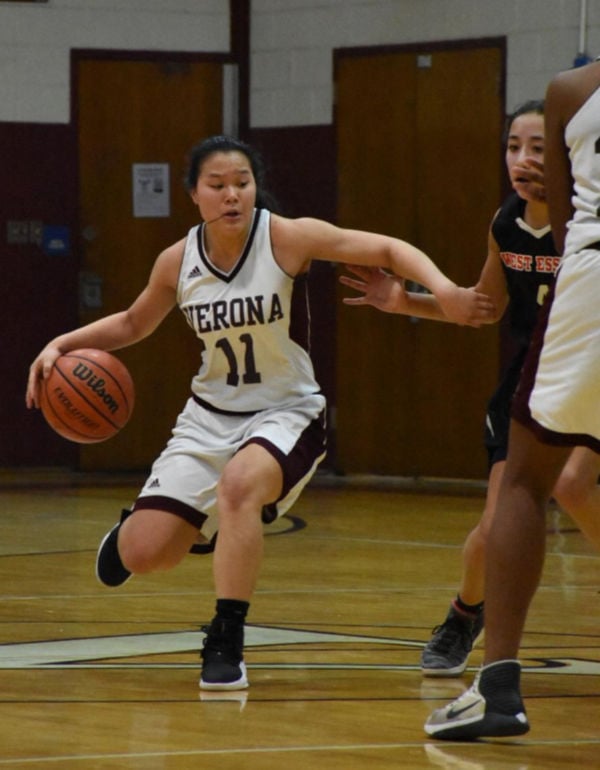