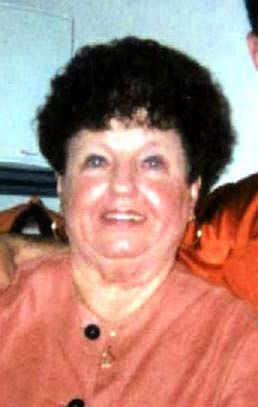 Mrs. Barbara (nee Jackson) Ferguson, 89, died on February 6, 2019 in West Caldwell, NJ. Visiting will be held in the Prout Funeral Home, 370 Bloomfield Ave., Verona on Sunday, February 10 from 2 to 5 p.m. A funeral mass will be offered in St. Aloysius Church, Caldwell on Monday at 10 a.m.

Born in Newark, Mrs. Ferguson lived in Verona, NJ for 46 years, Denver, Colo. for 13 years, and Fairfield, N.J. for nine years before moving to West Caldwell in 2014.