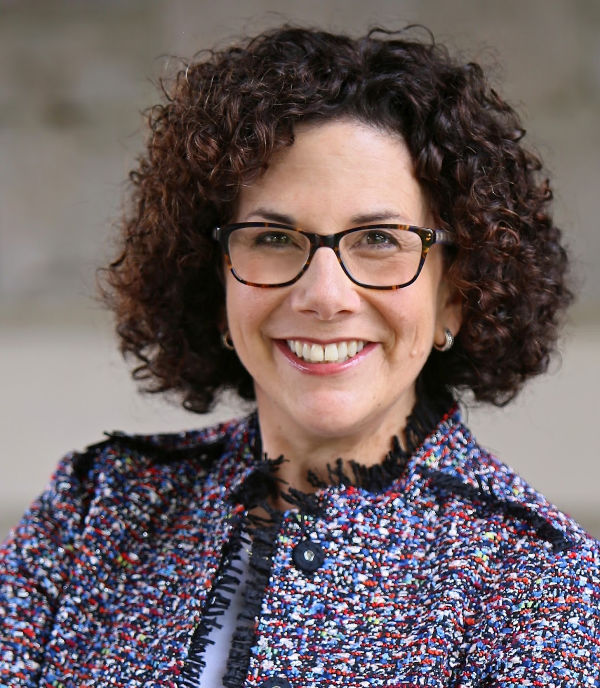 “I’ve lived in this district for 24 years; I’ve raised my family here, and I’ve seen some worrying changes. We’ve watched our taxes go up and the return on that investment diminish. New Jersey has the finest public schools in the country; we have developed life-saving medicines; our smart and tough workforce is part of the largest economic engine in the country, but thanks to a broken and entrenched system in Trenton, families like mine keep losing ground. My whole career I’ve worked with individuals and C-suite executives in fortune 100 companies, looking at the obstacles, seeing a problem from all sides, and working together to find the best path forward. I’ll bring these skills to the Assembly to make sure New Jersey continues to be a wonderful place to raise a family, and where people of all ages can afford to stay and thrive.”

Including Verona and parts of Essex, Morris, and Passaic Counties, the 26th is currently represented in the New Jersey Assembly by Betty Lou DeCroce (R- Parsippany-Troy Hills) who was appointed in 2012 to fill the seat after the death her husband, and Jay Webber (R-Morris Plains) who was defeated in November in his bid for Congress by Mikie Sherrill.

Sherrill campaign manager, Mollie Binotto has signed on as Campaign Chairwoman for the Fortgang campaign, bringing not only her skill but her deep knowledge of the district which is almost entirely contained in Sherrill’s congressional district.

Chairman of the Morris County Democratic Committee Chip Robinson said this is the year to make changes in Trenton for his county, “Laura Fortgang is not only a determined and effective community leader, but she’s a wonderful person. I’m thrilled with the caliber and qualifications of our LD 26 candidates this year.”

Mayor Michael Soriano of Parsippany-Troy Hills the largest township in the district, stated, “I’m incredibly excited to support Laura Fortgang for State Assembly in 2019. Laura’s professional background and tireless energy will be a great contribution to our Democratic Majority Caucus and, I know that Laura will be a committed partner to Parsippany at the state level.”

“I’m a big fan of Laura’s. I love her spirit, her commitment to community service. She will be a wonderful legislator and advocate for the people in this district,” said Leroy Jones, Chairman of the Essex County Democratic Committee.