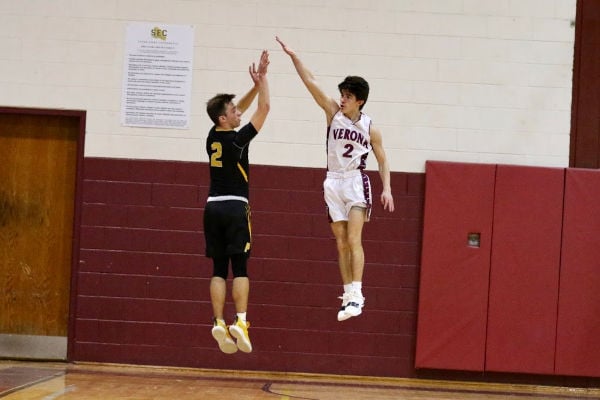 Wildlife experts say that, to defend against a panther attack, you should not run, avoid crouching and try to appear larger. They don’t say anything about using Kyle Malanga, but maybe they should. It worked for the Verona High School boys basketball team this weekend.

The Hillbillies took on the Cedar Grove Panthers on Saturday in the play-in round of the Essex County tournament and Malanga’s playing was absolutely key to the win. The second-year varsity starter delivered 20 of Verona points in the 47-42 victory, and 12 of them were from the free-throw line. 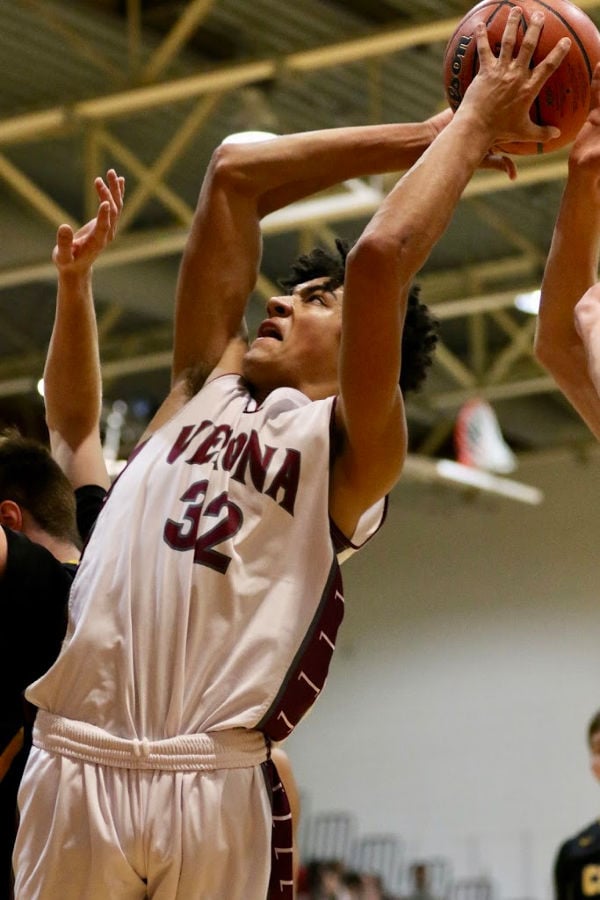 Cedar Grove dominated the game’s first quarter, but then Verona found its footing and didn’t look back. The Hillbillies were ahead at half-time and held onto the lead until the final buzzer, with. Malanga delivering nine points in the last quarter. In addition to Malanga, who had his second-best game this year, Verona got 10 points from Jake McConnachie and eight from Pierce Coppola. Mike Lever and John Guiamano were the top scorers for the Panthers, with 11 and 10 points apiece. 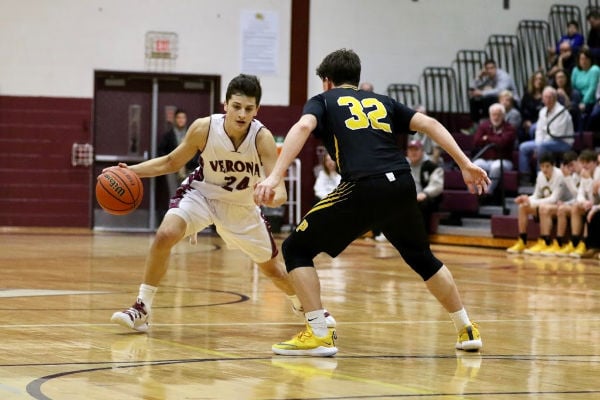 The win advances Verona, the No.22 seed, to a game against Columbia High School, the No. 11, which will be played on Thursday, February 7, at 7 p.m., at Columbia. 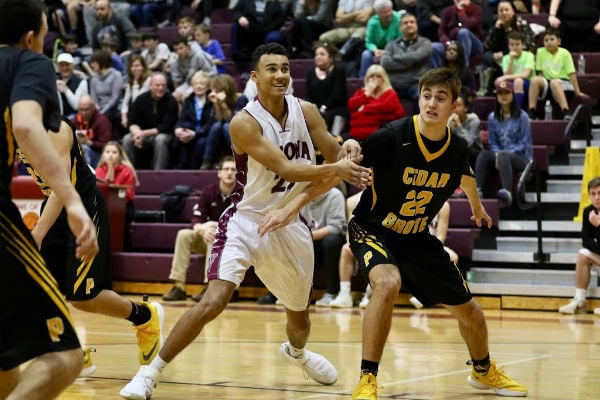