Wrestling Rallies On Senior Night For A Win 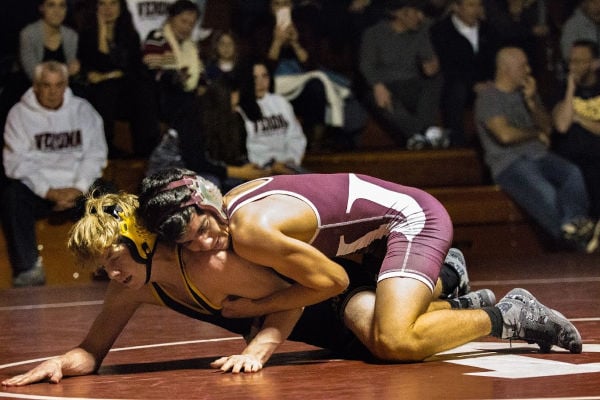 Before Sam Zamloot took to the mats for the Verona High School wrestling team’s Senior Night meet, the Hillbillies had already lost six matches to Cedar Grove. The junior snapped that with his pin of Andrew Rooney, but Verona still had only six points to the Panthers’ 22. Verona lost the next two matches but won two others by forfeit, and when the meet was down to its last three matches, Cedar Grove had pushed its advantage to 31-18. 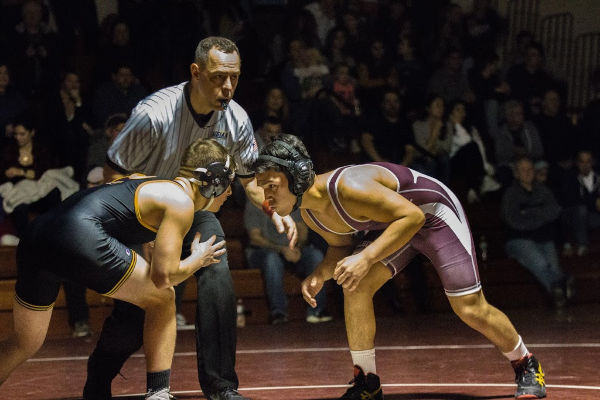 And then John Pavia stepped up. Wrestling at 170, Pavia got a technical fall in the closing seconds of the third period over Cedar Grove’s Nicholas Catalano, closing Verona’s deficit to 31-23.

Just a little over 60 seconds into the next match, VHS junior Ryan Huze once again stunned the crowd by pinning Peter Johnson. (It was Huze who helped Verona tie and then win a match against West Orange two weeks ago.) Nick Riggio claimed a forfeit at 195 and with that, Verona claimed a 35-31 win. 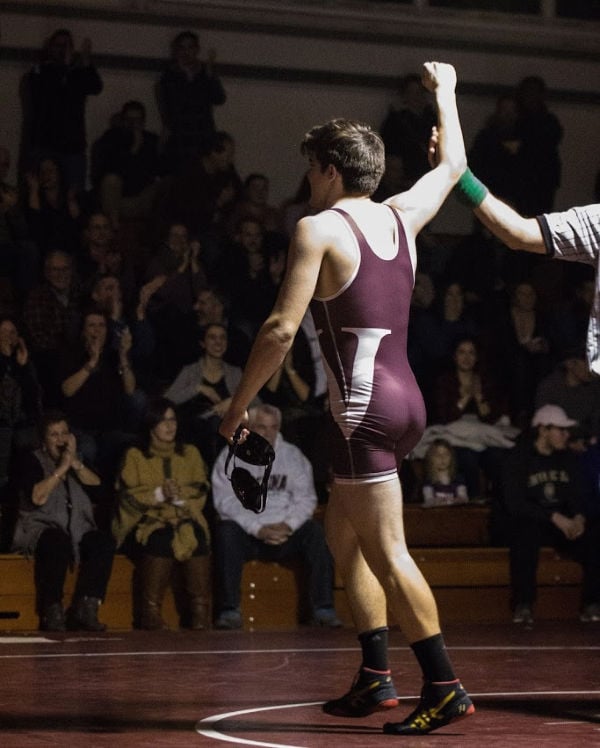 Before the nail-biter started, Verona also recognized Riggio and teammates Michael Garcia and Cade Byrne, who will graduate with the class of 2019. Byrne who has wrestled as a heavyweight for three years, has 26 wins to his credit, including nine pins. Garcia, who is also in his third year, has a record of 31 wins, 20 of which were by pin. Riggio’s tally so far is 47 wins, 25 of them by pin.

VHS wrestlers travel to Seton Hall Prep on Wednesday for a 7 p.m. start. The host Becton on Friday at 6 p.m., and have a quad in Bloomfield on Saturday.