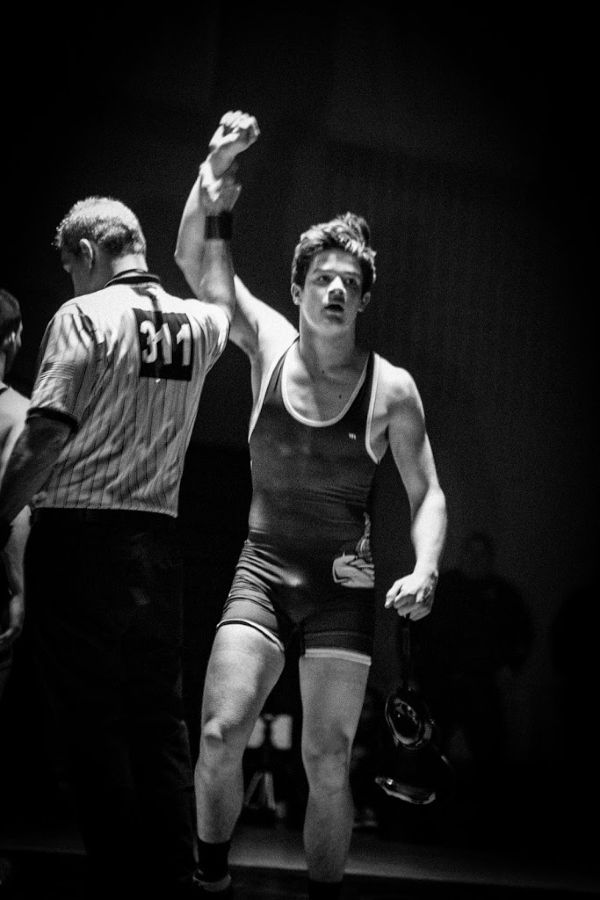 It’s been a tough season for Verona High School wrestling and yesterday’s meet against West Orange didn’t look promising at the start: Verona was on the Mountaineers’ home turf, the VHS squad had to forfeit in four weight classes and, despite a few early wins, Verona was down 18 points as it headed into the last three matches. 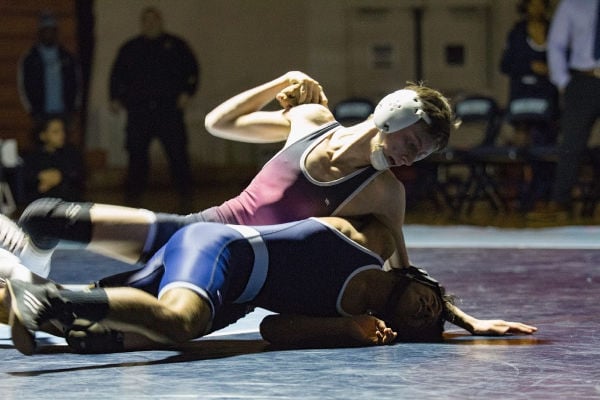 That didn’t hold the Hillbillies back.

Nick Handler, a relative newcomer for Verona who wrestles at 145, pinned Elijah Matos in less than a minute. It then took about 30 seconds longer for VHS stalwart Frank Riggio, wrestling at 152, to put Ari Rosu on his back. Ryan Huze took on Brian DiPalma, and the Verona junior got another Hillbilly pin in 2:22, tying things up at 33 apiece. Wrestling’s tie-breaker rules kicked in, and after officials ran the two teams through a variety of criteria, Verona was declared the winner by just one point. The win improved Verona’s record to 7-4. 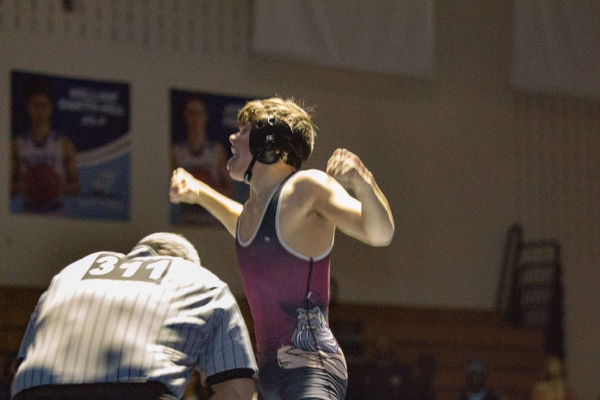 The three matches weren’t Verona’s only wins on the afternoon. Michael Garcia (113) pinned Chris Tamay in a little over three minutes, Dean Palmer (126) scored a 12-6 decision over Morriel Kasher, Jaden Czupak (138) edged out Khalief Ransom 8-7 and Gabe Breitenbach got a 5-4 decision on Daniel Pereira. 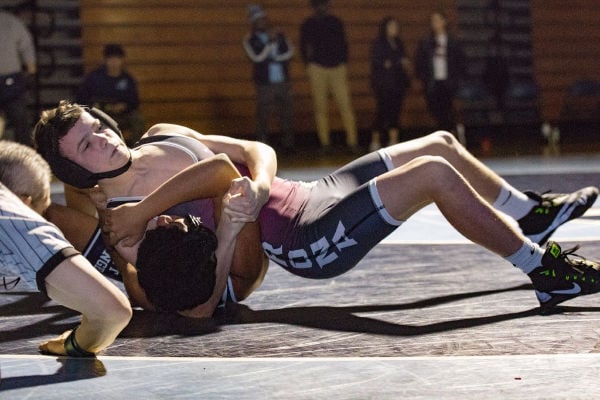 Next up for Verona is the Essex County Tournament, which opens on Thursday afternoon at the Codey Arena. Nick Riggio, who lost a 3-0 decision to West Orange’s Colin Morgan yesterday, is the #2 seed at 170 pounds. Palmer, Frank Riggio and Cade Byrne (220) are the #4 seeds in their respective weight classes. Garcia is the #7 seed at 113. Czupak, John Pavia (160) and Ryan Stanisci (285) are the #8 seeds in their weights, and Breitenbach is the #14 seed at 182. 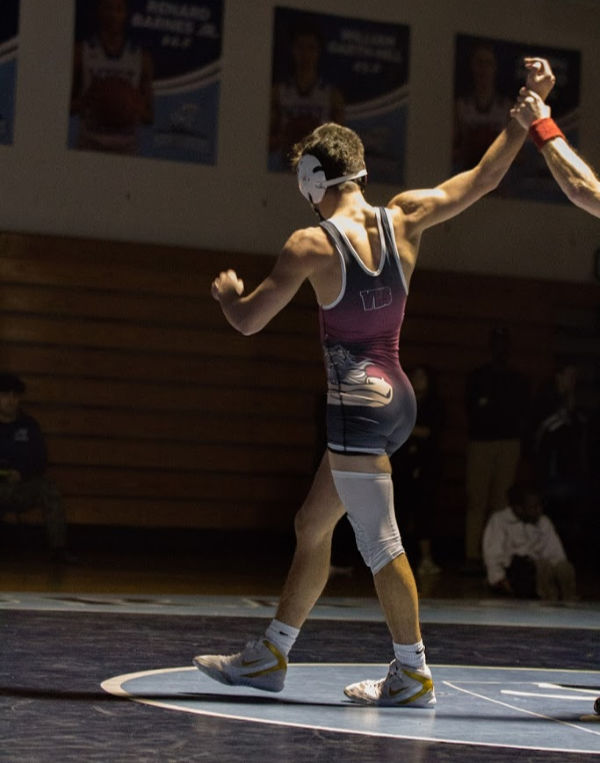