“Fidler Afn Dakh”, the Yiddish-language production of “Fiddler On The Roof” that has been at the Museum of Jewish Heritage in lower Manhattan since the summer, is headed to a new home at an Off Broadway theater and Ben Liebert, the 2003 graduate of Verona High School who is one of the show’s key actors, is moving with it.

The musical will move to Stage 42, an Off Broadway theater in Midtown. Previews there will begin on February 11 and the new opening is set for February 21. The production had been extended four times at its downtown run, which ends on December 30.

Liebert plays the tailor Motl Kamzoyl in the production and, as MyVeronaNJ.com reported in August, he had never spoken or sung a word of Yiddish before landing the part. The show is presented with English and Russian supertitles on panels to either side of the stage.

Stage 42 is located at 422 W. 42nd Street, between 9th and 10th avenues. For more information about the new production, and tickets, see the theater’s website. 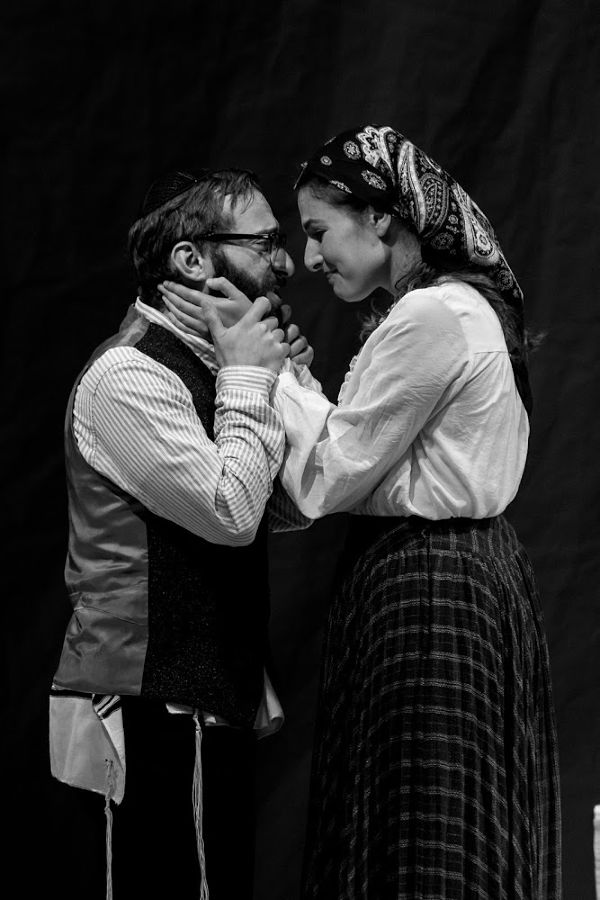