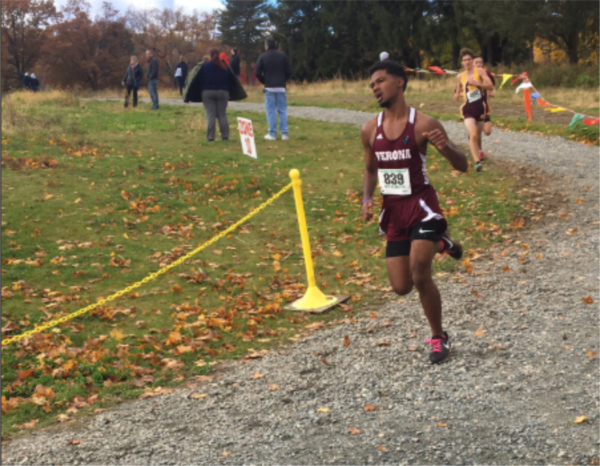 Verona High School’s girls and boys cross country teams are both headed to the Group championships after strong finishes at the Sectionals race on Saturday.

“Being moved into Group 2, I am very happy with the boys performance at State Sectionals,” says Coach Laura Palmerezzi. “We prepare all season for this meet to make sure we qualify and move on to group championships. We are looking forward to running at Group 2 Championships at Holmdel.”

“This was the meet the girls circled on their calendar in August, knowing it was our first year competing in Group 2,” says Coach Gene Leporati. “Each girl trained extremely hard and were determined to get to the Group Championship at Holmdel. I’m so proud of their accomplishments this season and the incredible camaraderie.” 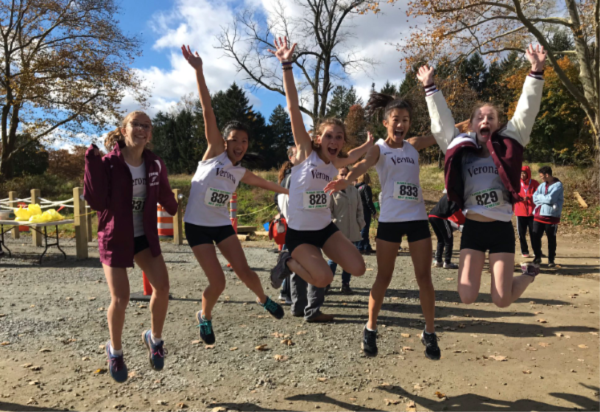