Volleyball Blows Out First Round Of Playoffs 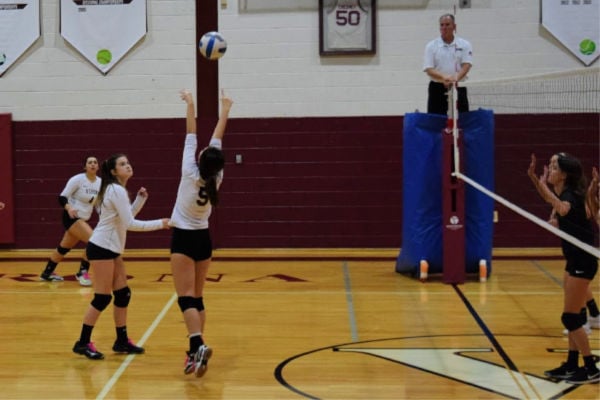 The Verona High School volleyball team swiftly defeated Emerson High School in the first round of the NJSIAA Group 1 playoffs, 25-3, 25-8. 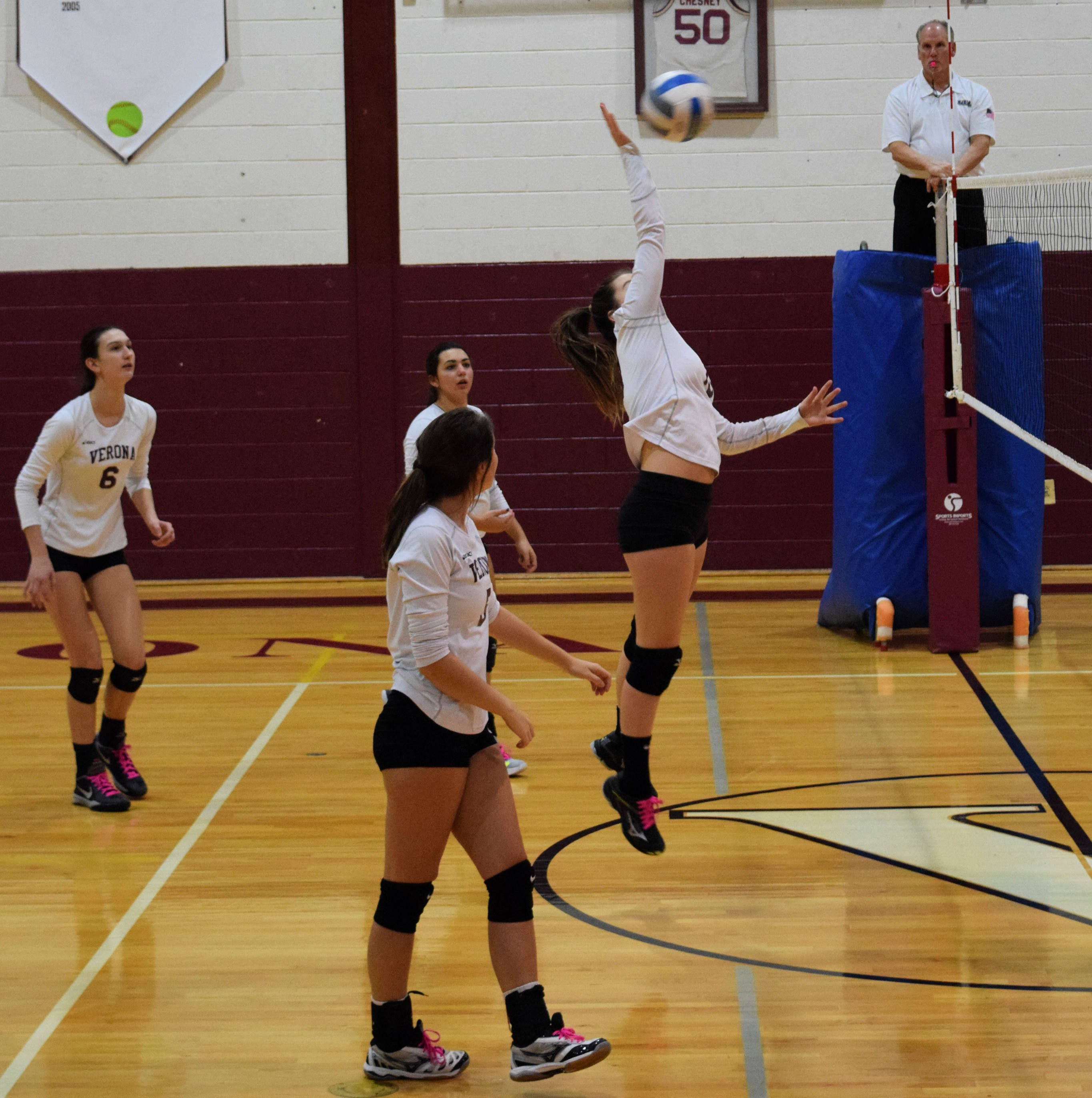 The game mixed current and future VHS talent on the court. Nicolette Marino, a senior, led the team in service points and fellow senior Erin Kiernan delivered nine assists. But the team also got strong performances from underclassmen Sinclaire Infusino, Megan Meehan and Mary Wallace, and Kelly Waterman, who is a regular starter. 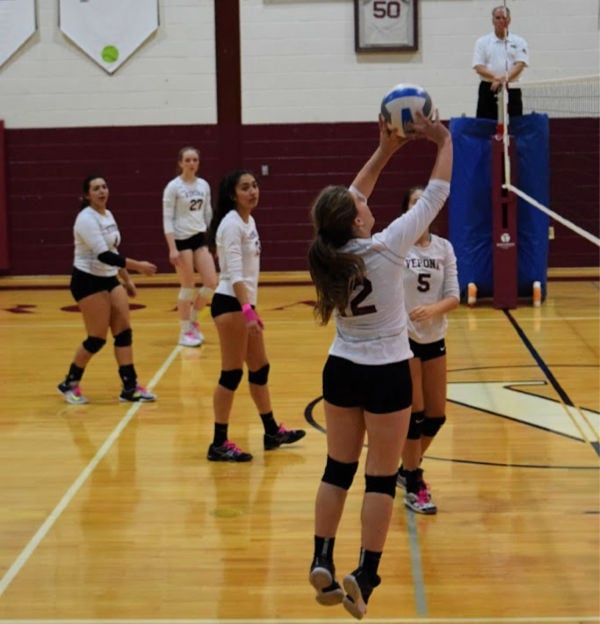 The Lady Hillbillies, who are the No. 1 seed in Group 1, will have their next playoff game on Thursday at home at 4 p.m.

In Verona’s other playoff game yesterday, boys soccer fell to Rutherford, 3-1 in the opening found for the North 2 Group 2 title. Peter Caputo, a sophomore, scored Verona’s goal and Robert Parent was credited with two saves. 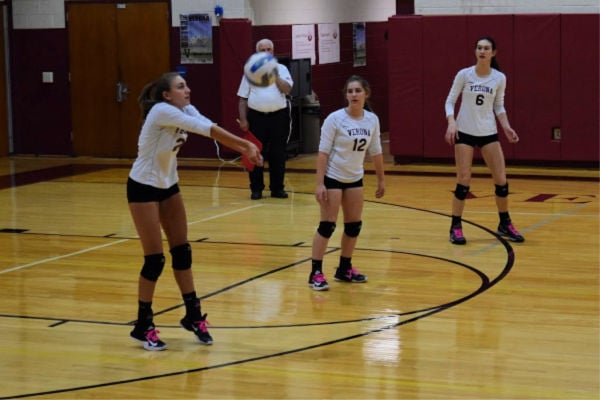