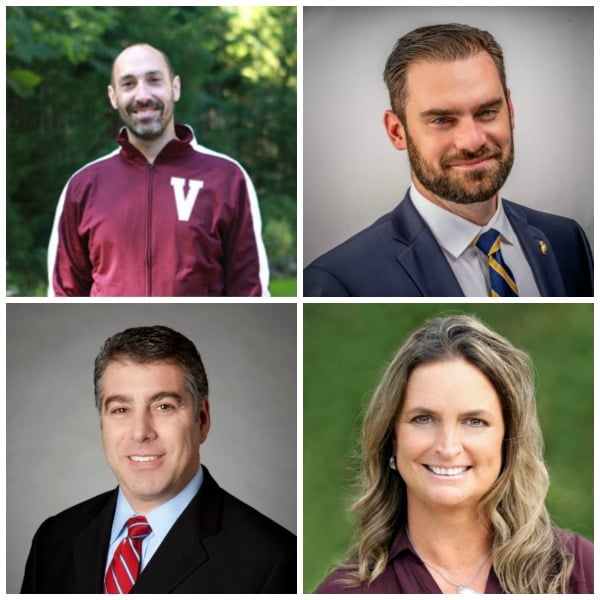 Hiring, firing and discipline are key management tasks in any organization. In Verona’s public schools, these tasks are handled by school administrators, but, as part of its governance role, the Board of Education must approve or reject their decisions.

Sometimes, in a small community and school district like Verona, the need to make these decisions can put school administrators and BOE members in a tough spot with school personnel, family and friends. Last year’s discord over the district’s decision to place a longtime football coach on administrative leave was one of those times. Which led us to this hypothetical question:

Question 6: You’re on the BOE, and your child’s favorite teacher becomes the subject of serious allegations. The school district investigates and shares the results with the BOE. The district is now recommending that the BOE approve firing this teacher. What do you do?

The four candidates running in this November’s election are Timothy Alworth, Pamela J. Priscoe, the current BOE President John Quattrocchi, and David Rullo. The candidates’ responses to this final question in our election series are, just as with the previous five questions, published in the order in which they were received, and MyVeronaNJ.com did not edit the answers in any way, including grammar, spelling or length.

In previous weeks, MyVeronaNJ.com has asked the candidates for their views on the value of a public school education, how they would achieve their goals as a BOE member, what they would bring to the Board in the way of innovative governance, the ballot question question on mental health and their views on standardized testing.

Click on the arrows to advance to each candidate’s response to this week’s question.