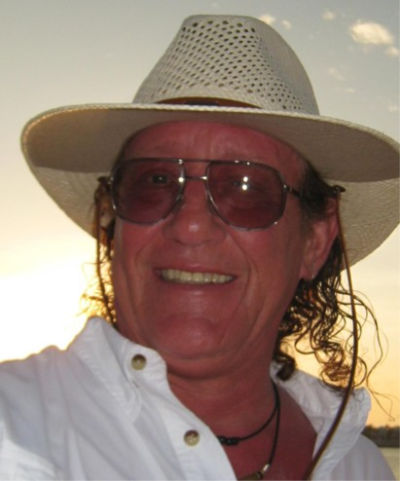 Timothy J. Bruso, of Key West, Fla., beloved husband, brother, uncle, nephew, cousin and friend, passed away on September 27, 2018 at Miami Baptist Hospital in Kendall, Florida. Tim was born in Glen Ridge, on July 7, 1954. He grew up in Verona, and attended Our Lady of the Lake School and Verona High School. He was a proud member of the 1971 Verona High School Suburban Conference Champions and Group II Section II State Champions Football team. He continued his academic and athletic careers at the University of Bridgeport, graduating in 1976 with a BFA in Art and Design and worked at Warwick Advertising as an art director.

In 1985 he moved to Manasquan, N.J., and worked at the Lobster Shanty in Point Pleasant and in 2001 he moved to Ocean City, N.J. and worked at Ocean Colony Condominiums. In 2011, he relocated to Key West, working at the Westin Key West Resort and Marina and in 2016 he became the chief engineer at Coconut Beach Resort, Key West.

He was the son of the late Edward J. Bruso and Claire Walsh Bruso.

Tim was loved by many who appreciated his character and sense of humor. He was an inspiration to all who knew him, and he encouraged family and friends to carry on in the face of struggles.

There will also be a Memorial Service in Key West on Saturday, November 10 at Margaritaville at 10 a.m. In lieu of flowers, the family requests donations to the American Red Cross (for Florida Hurricane Michael Relief).