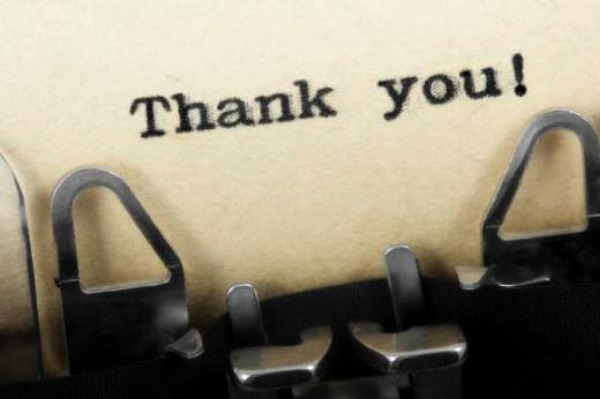 I’d like to think of myself as a “good” person, so I SHOULD be happy that you are retiring and will now have the time to do what YOU want to do. On the other hand, I’m selfish and I really don’t want you to! You are an extended part of my family and have been so for most of my life. (Which dates me! Yikes!)

You entered our lives in 1979; I think we were some of your first patients. From day one, you were a savior. (Which was a pretty amazing way to start a doctor/patient relationship.) I mean that literally. We had been away on vacation at the Jersey shore. My brother (who was not yet 7) had gotten sick and we came home early as a result. Our family doctor had recently retired and my mother didn’t know who to turn to. Luckily, she remembered one of our neighbors (a trio of “old ladies” who lived on our block) had been to see the new doctor in town. She got his name and number from her and immediately got an appointment. (It was easier to do in “those days.”) You did an assessment of my brother and immediately had my mother take him down to Mountainside Hospital. You saved his life that day, by recognizing the fact that he was seriously ill. (Something we didn’t realize.) Thanks to you, he got the care he needed and wasn’t a statistic that epiglottitis could claim.

So you became our family doctor.

I don’t remember much of our “early” years with you. Like every kid, I was in and out of your office with various infections. I *think* I saw you more on the sidelines of the football games when I was in high school. I was in the band and you were the town physician keeping an eye on the players.

By the time I graduated from college, you had picked up an associate, Dr. Murray, and moved from your home office (and I think you were/are one of the last who had an actual office IN your home) into a space on Bloomfield. Conveniently located right next to another town institution, Terry’s Drugs. In those days before the big-box pharmacies, it was certainly convenient to be so close to a local one. I don’t know who scouted out the location, but they were one smart cookie.

You were still in this office in the 1990s when my grandmother had her stroke. Most healthcare givers thought that this was it. Both you and Dr. Murray said that she would hang on. And she did, for 4 LONG years, bedridden in her home. But you came to see her occasionally. They were certainly more than just traditional house calls.

By the time I was getting married, I *believe* you and Dr. Murray had been joined by Dr. Mazzella and moved to the Grove Street location where you still are. I went to see you and my husband Dr. Murray so we could get a clean bill of health before getting married. The rules of the day said you had to be checked for gonorrhea and syphilis. I remember asking you what happened if you DID have one of those venereal diseases. I imagined there was some horrible task force that now prevented you from being wed. You told me you would give the patient a course of penicillin and that was it! We both thought it was pretty silly.

When my son was born, there was no question as to where we would go for healthcare. Maybe we didn’t always see you, but I knew we were in good hands, because, even though the group had grown and evolved into Town Medical (eventually becoming Vanguard Medical), YOU were the driving force behind it all. I always had the confidence and the reassurance, that if I or any member of my family, had a medical issue, we could turn to you.

When my brother passed away suddenly in 2012, you called my mother. Was it because he was one of your first patients or was it because that the type of person you are? I think it’s a little bit of both.

I realize the Vanguard will not crumble and that you are leaving it in very good hands because they are hands that were taught by you. But I and my family will miss you. You have been there for us in good times and bad. We’ve laughed together; and come close to tears. I think we laughed more often. When I think of it, I realize that we have all grown up together.

Now you are retiring. When I think back on all the of the above, I wonder how the years managed to go by so quickly. How in the blink of an eye you cared for four generations of my family! And, as I said when I started, you have become an extended part of that family. I bet there are many residents of Verona and the surrounding communities that would say the same. I also suspect, that you may be leaving the practice, but the practice and by extension, Verona, will never leave you.

With Thanks, Gratitude, and Love,