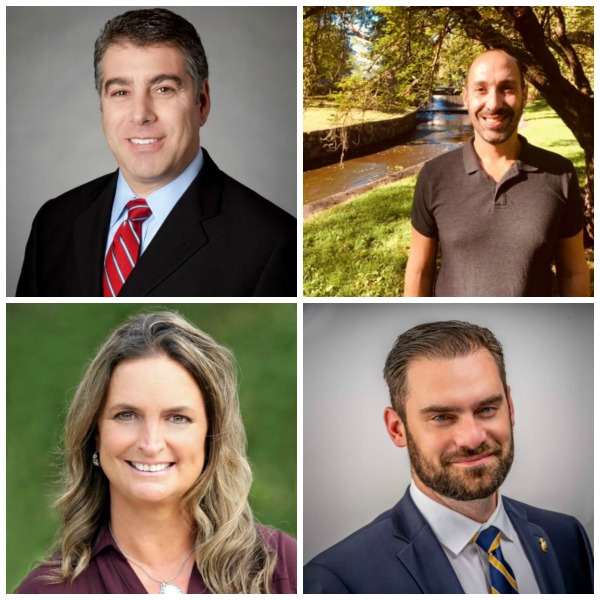 The week of September 17 saw the Verona Board of Education file to dismiss a suit brought by the former football coach and unveil a new teachers contract; election hopefuls answered our first weekly question; and more.

In July, six Verona residents filed to run for two seats on the Board of Education. Since then, both Michele Bernardino, a current BOE member, and Lynn Halsey, have withdrawn their candidatures. That means that, on November 6 Verona voters will choose from among four candidates: current BOE President John Quattrocchi, Timothy Alworth, Pamela J. Priscoe and David Rullo. To help voters meet the candidates and learn about their views, MyVeronaNJ.com is asking every candidate to respond to a weekly question about the issues facing Verona. We published their first answers to their first question–on the value of a public education–on Wednesday.

Lawyers representing Verona Public Schools have filed a motion to dismiss the lawsuit brought against the district by Lou Racioppe, the former Verona High School football coach. Separately, the Board of Education and the Verona Education Association revealed the terms of a new contract for Verona’s teachers, administrative assistants, and maintenance staff that will be in effect until June 30, 2021.

On Monday, September 24, the Verona High School volleyball team will play West Orange High School to raise awareness for suicide prevention. A team co-captain lost her brother to suicide in 2017. Read how the team has rallied to her side ahead of the October 14 American Foundation for Suicide Prevention walk in Verona Park.

What else happened in the week of September 17? The Town Council got a demo of new body cams for the Verona Police Department, the run of a NYC show that features a VHS grad was extended–again, President Trump endorsed Jay Webber in the race for our congressional district and boys soccer got ready for its senior night. And here’s a look at the week ahead.