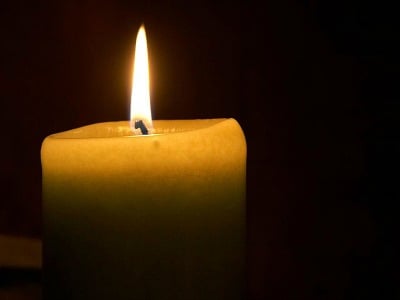 Born in Glen Ridge, Mr. Sutterlin grew up in Verona and lived in Union for 20 years before moving to Springfield last year.

He graduated from Verona High School in 1981 and earned a bachelor’s degree from Montclair State University.

Mr. Sutterlin was a customer service representative for Tyden Brooks in Newark and Congers, N.Y. He had also worked for Kason Corporation in Millburn and Adam Tech in Union.

Mr. Sutterlin was predeceased by his parents, Frederick A. and Gail P. (nee Anderson) Sutterlin.
He is survived by his daughter, Kirsten M. Sutterlin; sister, Kim K. Smith and her husband, Bruce; and nieces, Jocelyn, Emilyanne and Holly Smith.