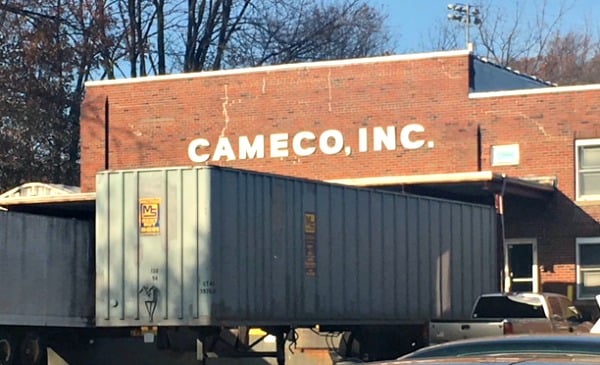 Cameco Inc., which has operated in Verona for six decades, closed its doors this past Friday.

Jerry Perl, the chairman and CEO and third generation of family leadership of the company, confirmed the closing today. Cameco, which makes private-label ham and turkey products for supermarkets, has operated from a factory near the intersection of Pine Street and Bloomfield Avenue. Perl said that the factory once employed as many as 140 people, but did not know how many were on the payroll at closing.

The Cameco property, which covers roughly 1 1/2 acres near the Verona Community center, includes the factory and four houses. It does not appear to have been listed on any commercial real estate database for lease or sale, and Perl declined to specify what is next for the property. “The plans are sort of private now,” he said, “but at some point they won’t be.”

Township Manager Matthew Cavallo and Mayor Kevin Ryan were equally tight-lipped about the property, which is one of Verona’s largest. Verona owns the land on either side of the Poekel Travel Bureau, which abuts the Cameco lots. “We’ve asked our planner to initiate a study to see if it qualifies as an area in need of redevelopment,” Ryan said.

In addition to once being a major employer in Verona, Cameco was also a major benefactor of Verona High School seniors. It used to give a $15,000 scholarship to one senior annually, but cancelled the award last November over the Verona school district’s investigation into the VHS football program. Perl was a 1970 graduate of VHS who played football under legendary Coach Al Rotella.