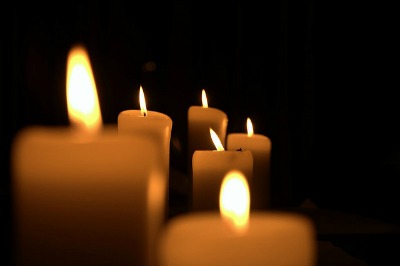 Mr. Kevin P. Frey, 66, of Verona died on July 25, 2018 in Morristown Memorial Hospital. Visiting will be in the Prout Funeral Home, 370 Bloomfield Avenue, Verona on Friday, July 27 from 4 to 7 p.m. A funeral mass will be offered in Our Lady of the Lake Church, Verona on Saturday at 10 a.m.

Born in Glen Ridge, Mr. Frey grew up in Verona and lived in San Diego and Parsippany prior to returning to Verona.

He was an administrator for the IUOE Local 68 in West Caldwell from 1985 to 2015 and a member of Essex West Hudson Labor Council of the AFL CIO.

He served as the recording secretary and treasurer of the Giblin Association, long-time member and past general chair of the Newark St. Patrick Day Parade Committee and a member of the AOH, Division 9 in Montclair.

Mr. Frey enjoyed summer vacations in Cape May and all things Irish.

Mr. Frey was predeceased by his parents, Michael & Eileen (nee McQuaid) Frey, Sr. and his brother, Michael Frey, Jr. He is survived by his siblings, Maureen Ghali (Edward), Patrick Frey (Melinda) and Brian Frey, his niece Michelle Ghali (her husband Edward and their son), his nephews, Liam and Dylan Frey.