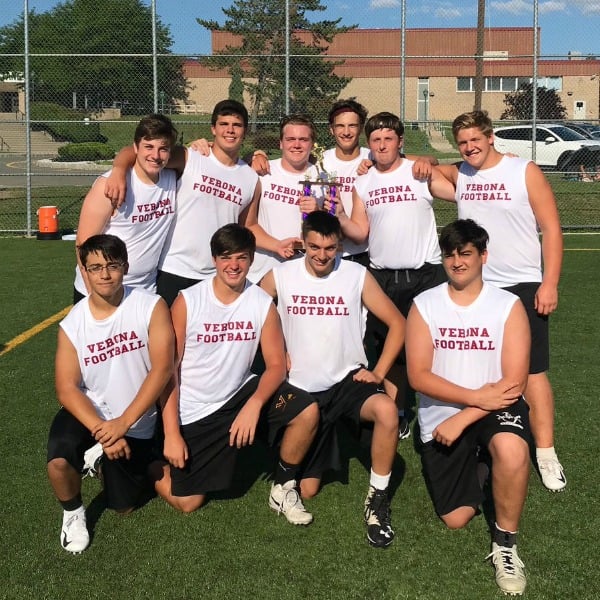 It’s tempting to see this as a harbinger of the fall football season: Verona football players dominated the Montville Strongman and 7-On-7 competitions.

Verona football will take the field this fall under a new coach, Kevin Batty, a 1985 graduate of Verona High School who played for legendary VHS Coach Al Rotella. Batty was most recently the offensive coordinator for East Orange Campus High School and was formerly the offensive coordinator at Montclair High School, where he helped guide the Mounties to three state championships and four Super Essex Conference Championships.

The Hillbillies will have their first scrimmage on Friday, August 17, in East Orange. The 2018 season will open with a game that would have made Coach Rotella smile: A Friday, September 7, night game against Caldwell at home. 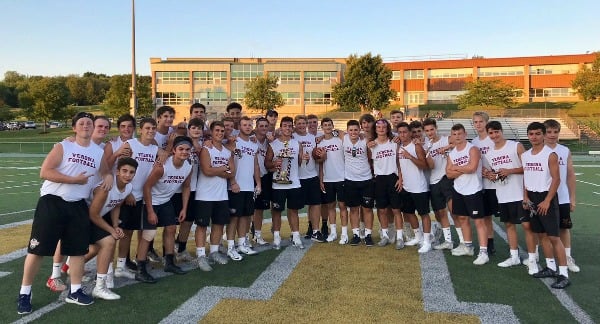