The Verona High School boys lacrosse team put 10 points on the scoreboard Tuesday evening, but it was not enough to overcome Lakeland High School, which took the senior night contest 16-10.

VHS freshman Jack Lonsinger led the scoring for Verona with four. Jarrod Keating, a junior, had three goals and was also credited with five assists. Jerry Strippoli, a sophomore, had two goals and two assists. Captain Matt DiDia, one of the team’s two seniors, won four of his seven face-offs last night, while sophomore Richard DiGeronimo was 10 for 21. Harrison Keating was in goal for VHS and had 11 saves. 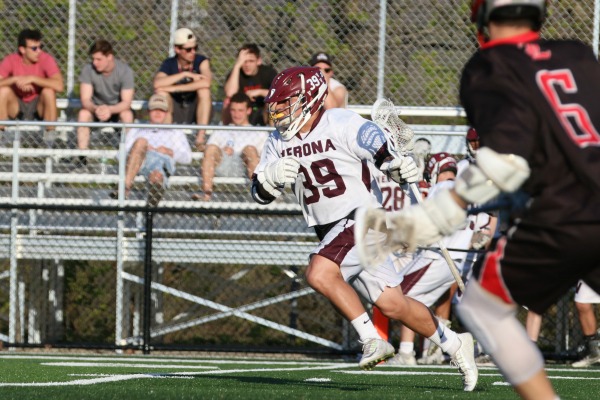 DiDia, who plays both attack and midfielder, will be attending Stockton University in the fall. Fellow senior Jack Swanstrom, who plays defense, is heading to Rowan University. 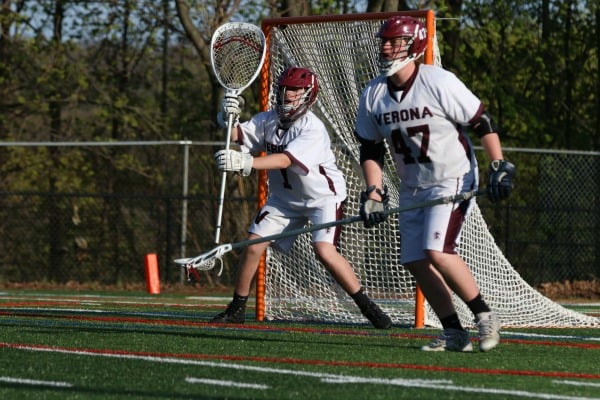