Biking Across America For Charity 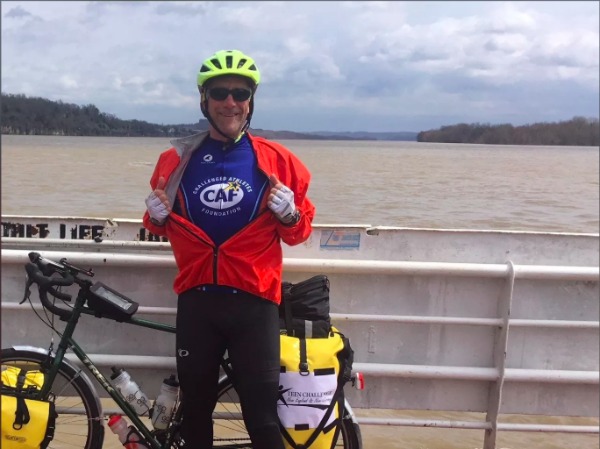 There are thousands of miles of backroads that separate the east and west coasts of the United States, miles that would seem to include a lot of differences in the people who live along them. But Bob Kiss thinks there’s a spirit of philanthropy that unites all Americans and he’s crossing the country on a bike–yes the kind you have to pedal–to prove it.

Kiss, who graduated Verona High School with the class of 1975, created the One America Charity Ride to highlight nonprofits that exist across the U.S., for both their missions and the selfless spirit of the people who work in them, something that he believes resonates widely. “The people I know just want peace and prosperity, and to help other people,” he says. 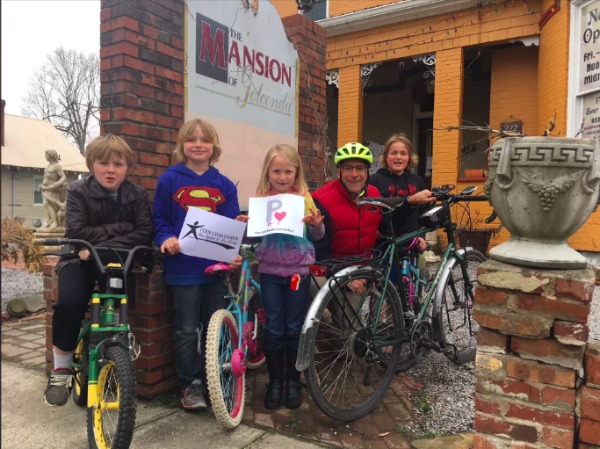 Planning for the ride began in 2016, a year after Kiss retired from a long career at J.P. Morgan. “I had things I wanted to do that didn’t fit in the two-week vacation that corporate America gives you,” he says, which included learning more about how charities work and the challenges they face. As his ideas for a coast-to-coast charity ride took shape, he asked friends to nominate nonprofits to benefit from it. Kiss whittled their 40 suggestions to 20 so that he would have room to add the local charities that he expected to discover along the way. He vetted each one and set up a fundraising page to collect donations and per-mile pledges.

The charities supported through the One America Charity Ride range from some of the biggest in the country, like the American Red Cross and Salvation Army, to Camp Fatima, a New Jersey summer camp for children and adults with developmental disabilities that runs solely on volunteer power. There are charities focused on health and on children at risk, on global causes and on support for veterans.

“I really want to highlight the generosity of people who have such compassion and empathy for their fellow human beings, whether that is fellow Americans or worldwide neighbors,” Kiss says. “All the noise out there makes it seem like we are coming apart at the seams, but there are people out there coming together. Good people doing good things.” 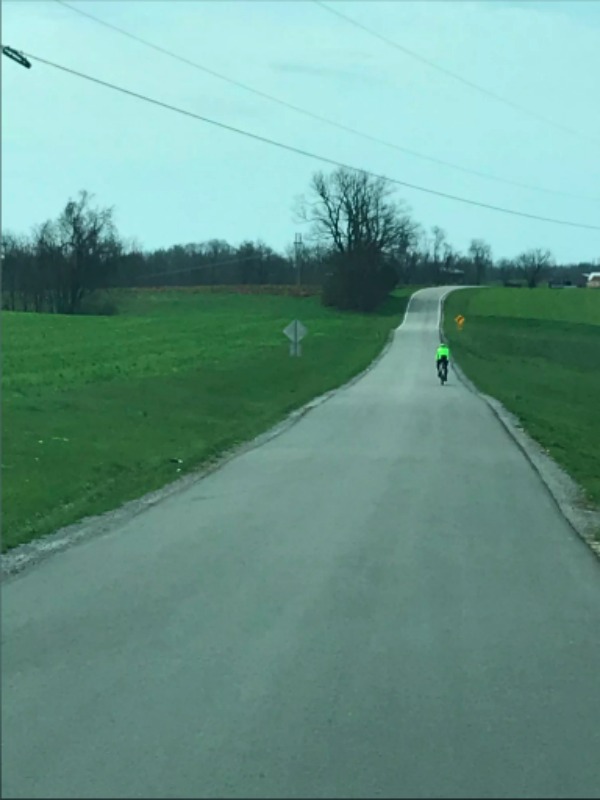 And then, after months of planning and training, it was time to ride. Kiss departed San Diego on February 11 and expects to finish at Liberty State Park in early May. His wife, Sharon Fehrs Kiss (VHS ’74) provided “sag wagon” support from California to Tulsa, Okla., but Kiss rode the next 1,000 miles alone, carrying 50 pounds of gear that ranged from water bottles to a Garmin GPS and chargers for his phone and laptop. Sharon Kiss rejoined the route in Louisville, Ky., and will drive by her husband all the way back to New Jersey. End to end, the ride will be about 3,700 miles.

Riding 70 to 100 miles a day might be enough of a challenge for most people, but Mother Nature decided to throw in a few weather wallops along the way. Kiss faced icy roads in Flagstaff, Ariz., and high winds on the high plateaus from New Mexico into Texas. The Ohio River flooded, cutting off some of the road he intended to travel. There was snow in Louisville and again just outside Dayton, Ohio. “Of all the days I have ridden, I have only worn short-finger gloves on five days,” Kiss notes. 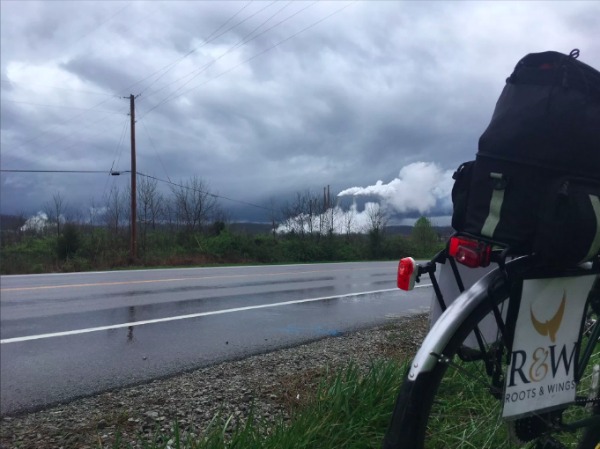 Kiss documented the ride on his blog with posts written “every 500 miles” and on social media. He has written about the places and people he has encountered, the route and terrain, and the charities he is supporting. He seems particularly drawn to the Pelotonia, a three-day ride in Ohio that funds cancer research at Ohio State University’s Comprehensive Cancer Center. Local companies seeded the event’s basic operating costs, so 100% of the riders’ pledges go to the cancer center. In the nine years since it was founded, the Pelotonia has raised more than $157 million for research, Kiss notes.

Is something like that in the future for Kiss, who lives in New Jersey? “I’m not sure,” he avers. “First I have to collect from the people who have pledged for the One America ride but not given.”

“It will not be an unsupported ride across the country,” he adds with certainty and a laugh. “Maybe I’ll find some way to be more involved with some of these charities. This has all been a self-discovery operation.” 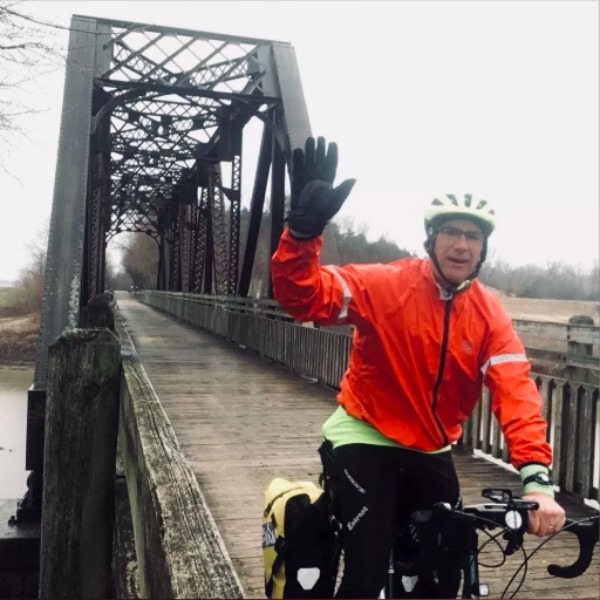