Facebook
Twitter
Pinterest
WhatsApp
- Advertisement -
What a way to kick off a Verona High School athletic career: Jack Lonsinger, a freshman on the boys varsity lacrosse team, scored seven of the eight goals for VHS on Wednesday as it defeated Columbia High School, 8-7.

Playing at home on Sellitto Field in weather that seemed to go from sunshine to blustery overcast all in the same minute, Verona was locked in a tight, tied game with the Cougars until the final minutes. Jarrod Keating, a junior, put Verona decisively ahead with the eighth goal as the clocked ticked down to four minutes.

Matt Aldiero led the team in ground balls with five. Patrick Yeates had two assists, while Jack Gautieri, Jake McConnachie and Jerry Strippoli each had one. Jarrod Keating’s brother Harrison Keating was in goal and made 11 saves. 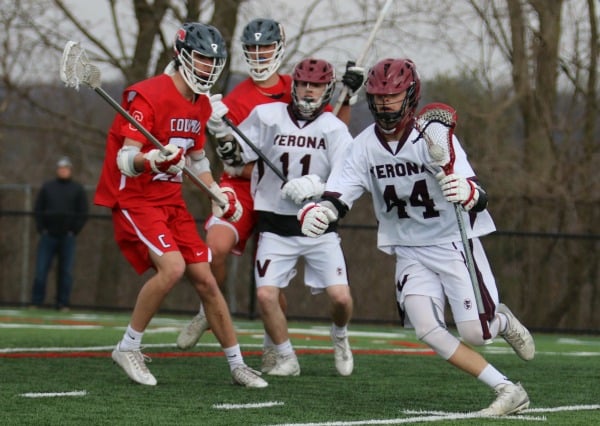 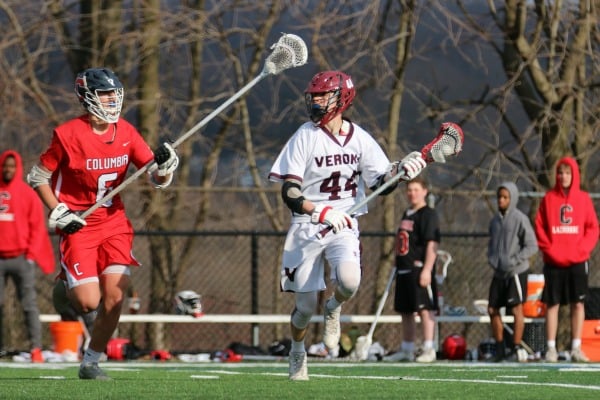 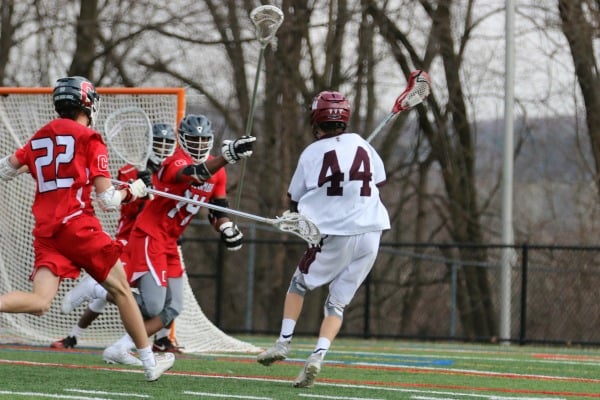 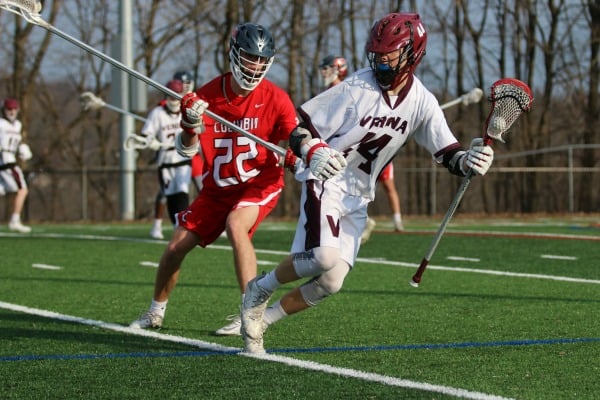 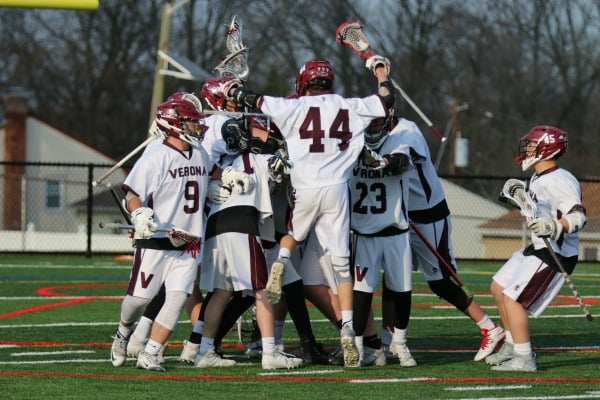 Verona has two municipal parking lots with spots reserved for permit holders and if you need one for...
Editor's Choice

I've lived in the same town for all of my life. (Pretty boring right?) For the majority...